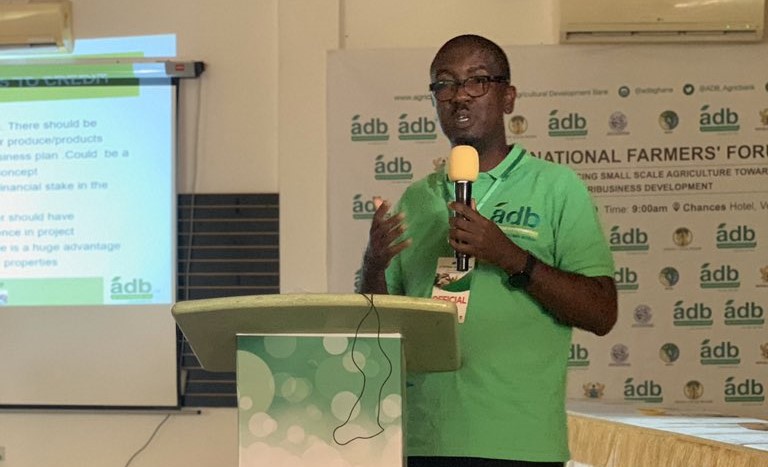 The Agricultural Development Bank (ADB) as part of measures to boost the livestock and poultry sector in the country has instituted a GHc500 million investment fund for businesses.

The fund to be given out to businesses as soft loans would help reduce the operational risks in businesses.

This was made known by the General Manager of Agribusiness at ADB Mr. Kwame Asiedu Attrams, at the second edition of the Agrihouse Foundation’s Livestock, Poultry, and Fisheries (LiPF) training and trade show in Greater Accra on Friday.

It was themed “Step Up 2020” with the aim of reviving the sector.

According to him, the Board of the bank had already allocated GHS23 million to six businesses in the Bono East Region and more would follow.

Executive Director for the foundation, Madam Alberta Akyaa Akosa stated that the trade and training show allowed businesses to interact with stakeholders so as to address pressing issues facing the sector and to find solutions to them.

She added that the sector has seen a decline in previous years and hoped the event would boost productivity and aid businesses to grow.

Mr. Francis Ato Cudjoe, Deputy Minister of Fisheries and Aquaculture Development (MoFAD) noted that the agriculture and fisheries industry played a vital role in feeding the country and as a source of employment.

He applauded the foundation for their immense contributions to the industry and hoped that their initiative would boost the sector and aid the businesses in poultry and fisheries.