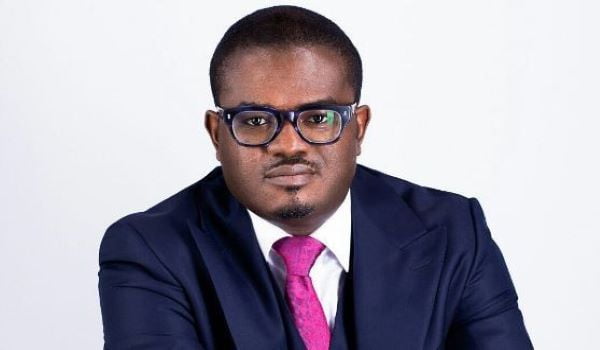 Mr. Charles Adu Boahen, a Deputy Minister of Finance of Ghana, has stated that depositor funds locked up during the financial sector clean-up had been paid back to customers.

According to him, an estimated 96 percent of depositors had received their deposits.

Speaking during a debate on the Mid-year Budget Review on the floor of Parliament yesterday, he added that 20 percent of the funds were paid in cash with 80 percent being paid through bond issues.

The Deputy Minister made the statement following a promise made by former President John Mahama when he outdoored his running mate, Professor Jane Naana Opoku-Agyemang, stating that he would pay depositors who were still owed money within a year if he were elected President in the 2020 general elections.

Less than 4% of monies remain unpaid

The former President added that the next National Democratic Congress (NDC) government would not put any long-term payment plans that would further worsen the living conditions of the victims of the collapsed institutions.

Mr. Charles Adu Boahen however stressed that the funds were not locked-up, adding that, “less than 4 percent of the monies remain unpaid“.

He added that the Nana Akuffo-Addo government had procured GHc 3.1 billion for payments to depositors.

“The bonds, he stated, were constructed to be paid out over a period of four years”.

The Deputy Finance Minister noted that the rest of the payments would be done when the court grants the receiver the right to liquidate the assets of the defunct financial institutions.

The Bank of Ghana (BoG) orchestrated the financial sector clean-up as part of efforts to restore confidence in the banking and specialized deposit-taking sectors.

The clean-up exercise which begun in 2017 and ended in 2019 had the licenses of 23 savings and loan companies, 347 microfinance companies, and 39 microcredit companies revoked.

Some banks also had their licenses revoked during the exercise.