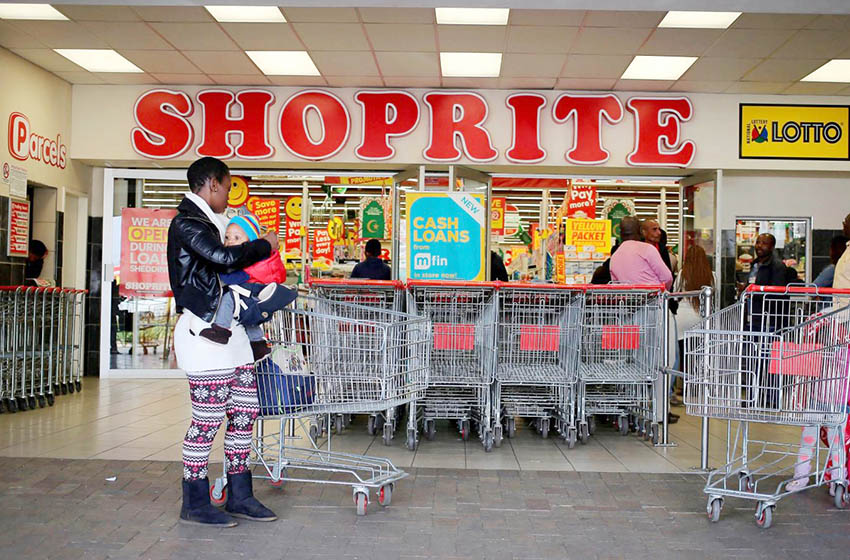 The closure of the country’s outlets was announced in the 52 weeks ending June 28, 2020, an Operational and voluntary trading update released by Shoprite Holdings Limited on Monday.

“Following approaches from various potential investors, and in line with our re-evaluation of the Group’s operating model in Nigeria, the Board has decided to initiate a formal process to consider the potential sale of all, or a majority stake, in Retail Supermarkets Nigeria Limited, a subsidiary of Shoprite International Limited,” the statement reads.

“As such, Retail Supermarkets Nigeria Limited may be classified as a discontinued operation when Shoprite reports its results for the year. Any further updates will be provided to the market at the appropriate time,” the statement added.

The fortunes of South Africa’s largest market which has some 2,934 outlets in 15 countries across Africa and the Indian Ocean Islands have been reported to have dwindled dramatically, in Nigeria since 2019 when the citizens of the country subjected some African resident to xenophobic attacks.

The plight of the grocery retailer also heightened this year, as a result of the lockdown imposed on movement due to the coronavirus disease.

The exit of Shoprite has cause mixed reactions in Nigeria

According to the report released on Monday, August 3, operations of the retailer in its mother country, South Africa alone contributed 78% of overall sales and saw 8.7% rise for the year.

Internationally, the market made a total of 11.6% group sales under the year of review and recorded a decline of 1.4% from 2018.

Shoprite recorded about 7.4% of customer visits declined but an average basket spends increased by 18.4% during the lockdown period across its entire international outlet.

The figures, however, excluded operations at the West African’s largest trade hub, Nigeria, as the firm already classifies its operations there as a discontinued operation.

Nigerian’s react to the News of Shoprite Exit

Since the announcement, many Nigerians have taken to social media to share their views about the news.

While, some are of the views that the exit would pave way for some local outlets like Ebeano, Spar, Next, Exclusive stores to thrive, others maintain that local outlets would do little, essentially, with regards to payment of taxes.