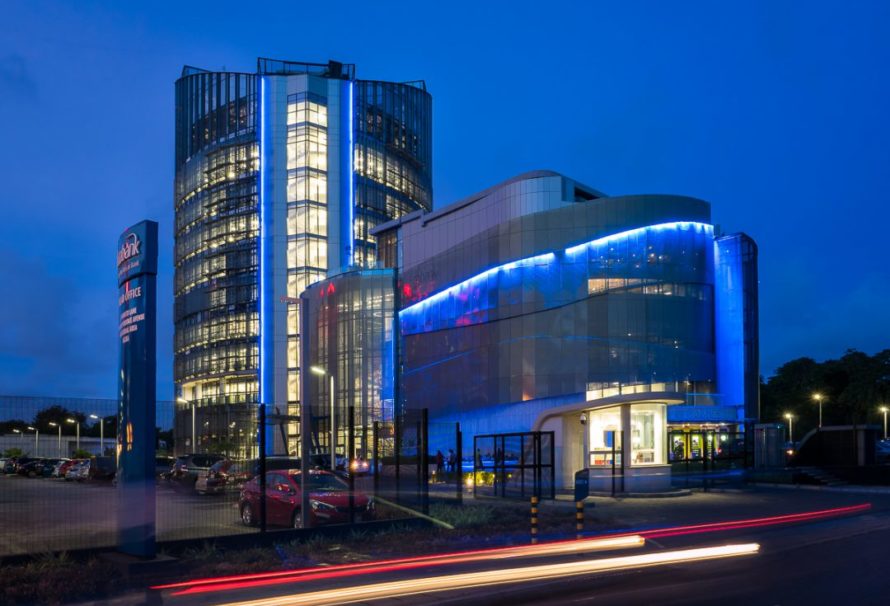 Management of Ecobank Ghana Limited has assured its customers and the general public that the bank is still open for business.

“Ecobank is open for business and assures all stakeholders and the general public that the Bank is fully compliant with all legal and regulatory directives.”

The bank gave the assurance in a Facebook post on Tuesday, July 21, 2020, amidst report that a High Court has granted a request for the properties of the bank at its headquarters to be seized to defray its indebtedness to a private entity.

According to the report, a High Court presided over by Her Lordship Justice Akua Sarpomaa Amoah (Mrs) has granted the request by three individuals, namely Mike Jackson Agbemashior, George Tykhonov, and Yuri Shelkov, to seize properties of the bank at its headquarters over some GHȻ4 million debt owed them by the bank.

The request, a statement attached to the report on 3news.com said was granted on May 4, 2020.

On Tuesday, the three individuals were reported to have visited the head office of the bank with personnel from the Ghana Police to execute the seizure.

However, in a statement, management has debunked the reports adding that no such seizure had been carried out.

“Ecobank unequivocally refutes the story as reported and states clearly for the records that no such execution has been levied on the Bank”, the statement added.

Full Text: Do not defame me in the propaganda to nominate a new Special Prosecutor – Martin Amidu

Geoffrey Acheampong picks up MOTM in Sharks victory over Miners