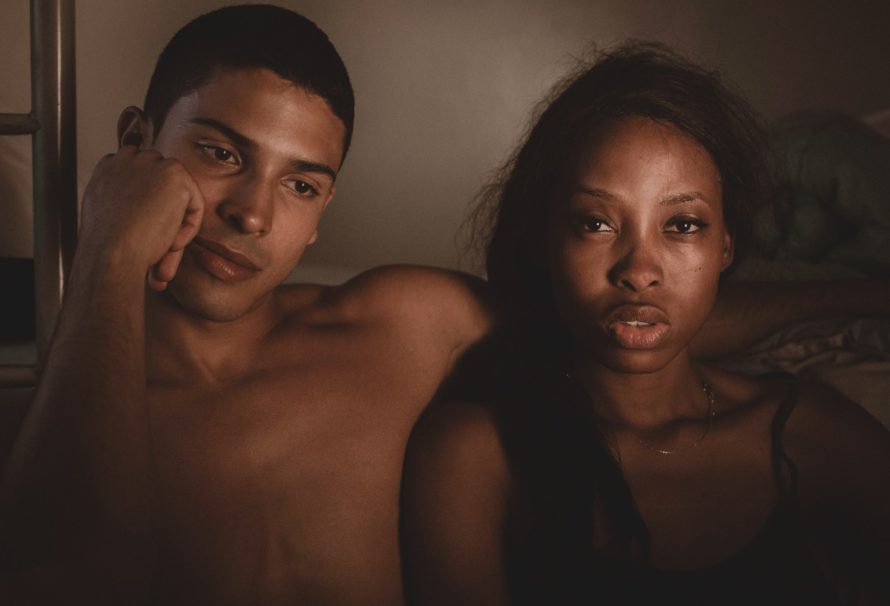 So, you two start getting all handsy, penetrative s*x starts happening, the man ejaculates; you two want to have another go, the problem is, it is taking forever for him to get hard again. Is that the end of your time together? Do you wait for him to “naturally” get hard, on his own? Do you do something unique to urge him on? How do you deal with it?

I feel this is something we as individuals and couples don’t talk about but its one source of dissatisfaction amongst a lot of couples with it sometimes even being misdiagnosed as selfishness.

That time from ejaculation to when a man is hard enough to go again is known as the refractory period. Most women don’t experience that and so long as the desire is there, they generally are ready to go again. For men, however, this can last anywhere between 10mins to even the next day. Yup ….24hrs if read that wrongly. And the thing is, they absolutely have no control over that duration. It’s a state of in arousal and although your man may want to go again, his penis just isn’t budging and there’s absolutely nothing he can do.

Toys can do some magic in the Refractory Period

For the woman who prefers penetrative s*x however, you can shorten that period by helping in bringing his back to that state of arousal. Expecting him to get there on his own is a toss-up in the air. The duration of the period without conscious external stimulus (read; from partner) is rather unpredictable.

S*x is really about you two and so is the refractory period. Image / danny moore (Pixabay)

Seated? Straddle him and engage in some dry humping. Lying down? Pull him closer so as to spoon; dry hump him. Anything to cause gradual arousal. Trust that he wants to be deep inside of you right now, he just isn’t able to naturally get himself there. It’s a man thing. N*ked Ludu anyone? Try some fun stuff. Take his mind off the fact that at that point in time, he might be feeling rather “useless” to your pleasure. Watching a movie? Predict what’s going to happen in the next scene. Loser takes off a piece of clothing, the winner gets to be kissed for 10minutes continuous. Be as creative as a woman. He needs you now more than when he was even financially down.

READ ALSO:  My husband and mother-in-law take advantage of me emotionally and financially

Should he eventually get hard again, there is the possibility that he may not be as hard as he previously was. As couples or more importantly as the partner, we need to figure out how to also make that work.

S*x is really about you two and so is the refractory period. How you deal with it can determine a lot about your s*x life. It is a real and scary moment for men, and as couples, you have to plan to accommodate it.

How do you handle yours as a couple? The man? Woman? Did you get angry at him being “selfish and not wanting to go again?” Let’s hear from you.

Kukua is a counselor by profession and a trained Social Worker. She covers the "Dear Kukua" column on GhanaPlus.com where she provides answers to questions and counseling to users related to Relationship, Family, and personal issues.

DISCLAIMER: GhanaPlus.com is in no way responsible for opinions or comments expressed on our website by contributors. Should you have any complain about a story published on this website, please Contact us
Dear Kukua

REFRACTORY PERIOD: How do you and your partner deal with it?

DEAR KUKUA, My Married Ex-Girlfriend and I still have strong s*xual feeling for each other