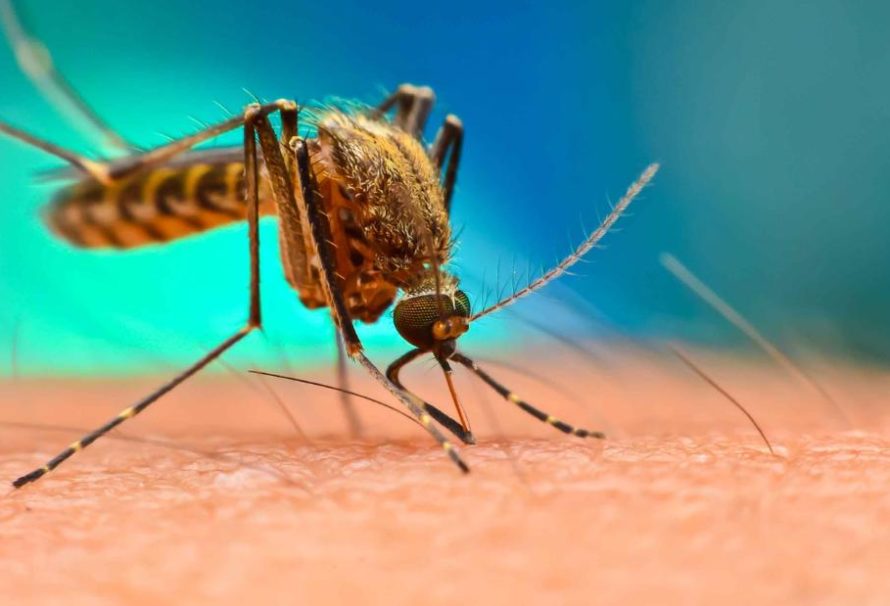 Over 750 million genetically modified mosquitoes have been approved to be released into the Florida Keys (a string of tropical islands), United State of America,

The new male mosquito named OX5034 is expected to be released into the Islands in  2021 and 2022 as an alternative to spraying insecticides to control Aedes aegypti, a species of mosquito that carries several deadly diseases, such as yellow fever, dengue, Zika, chikungunya, despite the stiff objection of it possible consequences on the environment.

A report carried by CNN on Wednesday, August 19 said the GMO mosquitoes manufactured by Oxitec; a US-owned, British-based company that developed genetically modified organisms (GMO) has been approved by the Monroe County Mosquito Control District for use.

OX5034 which has also been approved to be released into Harris County, Texas, beginning 2021, the EPA permit requires Oxitec to notify state officials 72 hours before releasing the mosquitoes and conduct ongoing tests for at least 10 weeks to ensure none of the female mosquitoes reach adulthood.

However, environmental groups are worried that the spread of the genetically modified male genes into the wild population could potentially harm threatened and endangered species of birds, insects, and mammals that feed on the mosquitoes

The Food and Technology Program Manager, Friends of the Earth, Dana Perls, said “The release of genetically engineered mosquitoes will needlessly put Floridians, the environment and endangered species at risk in the midst of a pandemic”.

The Policy Director for the International Center for Technology Assessment and Center for Food Safety, Jaydee Hanson also in a statement said the  EPA unlawfully refused to seriously analyze environmental risks.

OX5034 which has taken over 10years for its approval was first introduced in 2012 when the district reached out to Oxitec for help after failed attempts by the Florida Keys Mosquito Control District to fight the local outbreak of dengue fever, a disease spread by Aedes aegypti with larvicide and pesticide.

The company developed a male mosquito named OX513A, programmed to die before adulthood unless it was grown in water that contained the antibiotic tetracycline to address the challenge which caused more than $1 million a year of Florida’s budget.

Batches of the sterile OX513A were to be allowed to live and mate with females; however, their male and female offspring would inherit the “kill” programming and die, thus limiting population growth.

However, OX513A which field test in the Cayman Islands, Panama, and Brazil was reported to have been successful at a 95% rate by Oxitec was rejected by residents adding that they refuse to be treated as “guinea pigs” for the “superbug” or “Robo-Frankenstein” mosquito.

The new male mosquito, OX5034, approved for release, however, is programmed to kill only female mosquitoes, with males surviving for multiple generations and passing along the modified genes to subsequent male offspring.