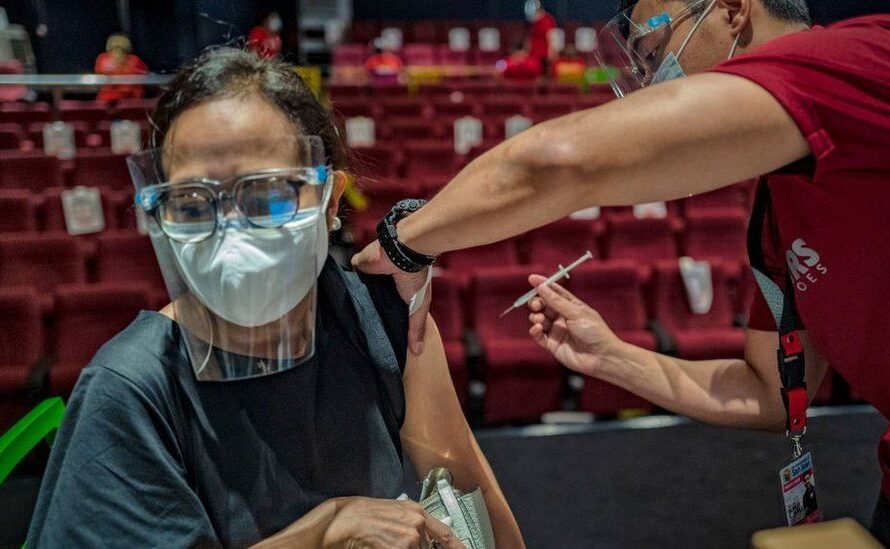 The World Health Organization (WHO) has approved China’s Sinovac Covid vaccine for emergency use.

It is the second Chinese vaccine to receive the green light from the WHO, after Sinopharm.

It opens the door for the jab to be used in the Covax programme, which aims to ensure fair access to vaccines.

The vaccine, which has already been used in several countries, has been recommended for over 18s, with a second dose two to four weeks later.

The emergency approval means the vaccine “meets international standards for safety, efficacy and manufacturing”, the WHO said.

Studies showed that Sinovac prevented symptomatic disease in more than half of those vaccinated and prevented severe symptoms and hospitalization in 100% of those studied, it added.

It is hoped that the decision to list the Chinese vaccine for emergency use will give a boost to the Covax initiative, which has been struggling with supply problems.

“We urge manufacturers to participate in the Covax facility, share their know-how and data and contribute to bringing the pandemic under control,” she said.

As well as China, the vaccine is already being administered in countries including Chile, Brazil, Indonesia, Mexico, Thailand and Turkey.

One of Sinovac’s main advantages is that it can be stored in a standard refrigerator at 2-8 degrees Celsius. This means Sinovac is a lot more useful to developing countries which might not be able to store large amounts of vaccine at low temperatures.

The emergency approval came as the heads of the WHO, the World Trade Organisation, the International Monetary Fund and the World Bank appealed for a $50bn (£35bn) investment fund to help end the pandemic.

In a joint statement they said the world had reached a perilous point, and that inequalities in access to vaccines risked prolonging the pandemic, and many more deaths.