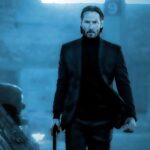 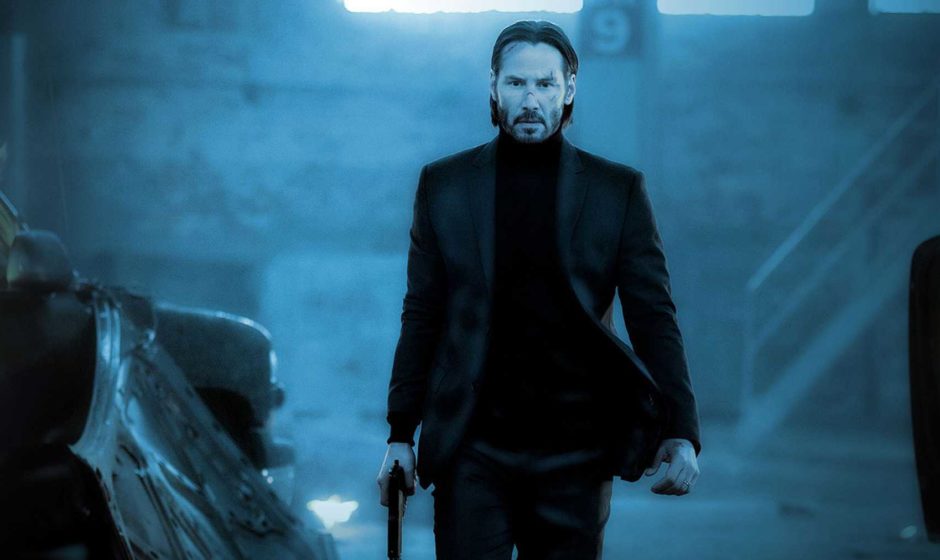 A Coffee beans package from Columbia and addressed to Santino D’Antonio, a name of a crime boss in the film John Wick: Chapter 2 has been stuffed with cocaine, the Italian police have discovered.

More than 500 coffee beans within the package were individually stuffed with the illicit substance totaling about 130 grams.

The BBC news report on July 19, 2020, that, police officers at Milan Malpensa Airport were alarmed by the name to which the package was addressed.

A 50-year-old man who turned up at a coffee shop in Florence City of Italy to collect the package has since been arrested.

The role was played by the Italian actor, Riccardo Scamarcio.

Brazilian Senator Hides Cash 'Between His Buttocks' During Police Raid

Ex-wife of Amazon CEO is the World’s Richest Woman