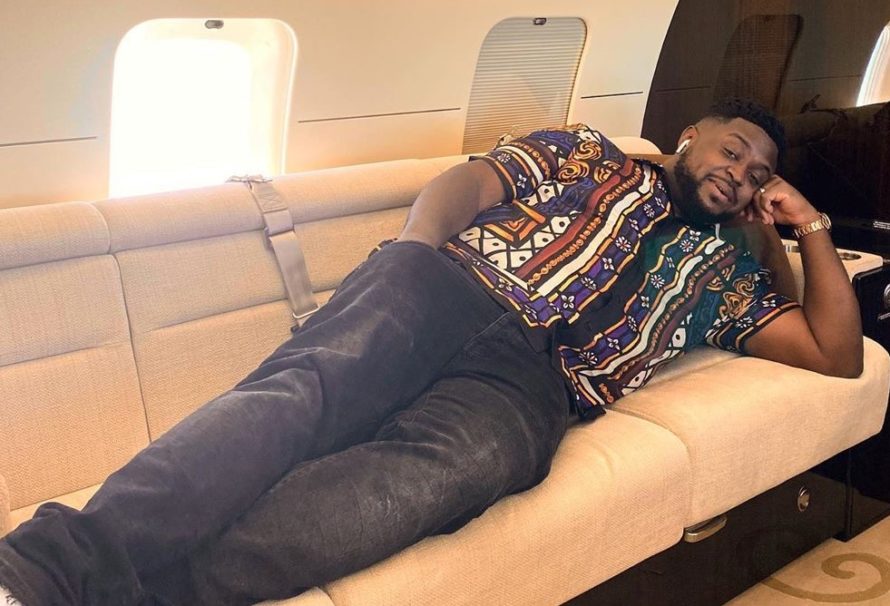 The son of Nigerian’s billionaire Adedeji Adeleke who was reported to have bought a private jet some weeks ago seem unhappy with many Nigerians who spent their precious time watching the reality show and take time to celebrate the show on various social media platforms.

He describes all those who watch the reality show as “lame as hell” and urged them to go and make money instead of watching BBNaija.

Adewale Adeleke who goes by the name “chairmanhkn” on Instagram wrote “Y’all lame as hell watching big brother like your life depends on it! Go make some money”.

The Minister in a post on August 23, wrote, “25-year-old man in Mali led the coup to reclaim their nation. 30 years old in Nigeria watching BBNaija shouting “Leycon my man!

Big Brother Naija, also known as BBNaija is a Nigerian television series, which hosts 12 to 21 contestants live in an isolated house to compete for a large cash prize worth $171,428.57 equivalent to 60,000,000 Nigerian Naira, among others.

The 5th season of the popular reality show which began in 2006 is currently ongoing with viewership beyond Nigeria.

In Ghana, the show is hailed by both men and women with various social media platforms serving as an avenue for discussions on happenings in the reality house.