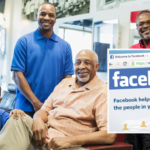 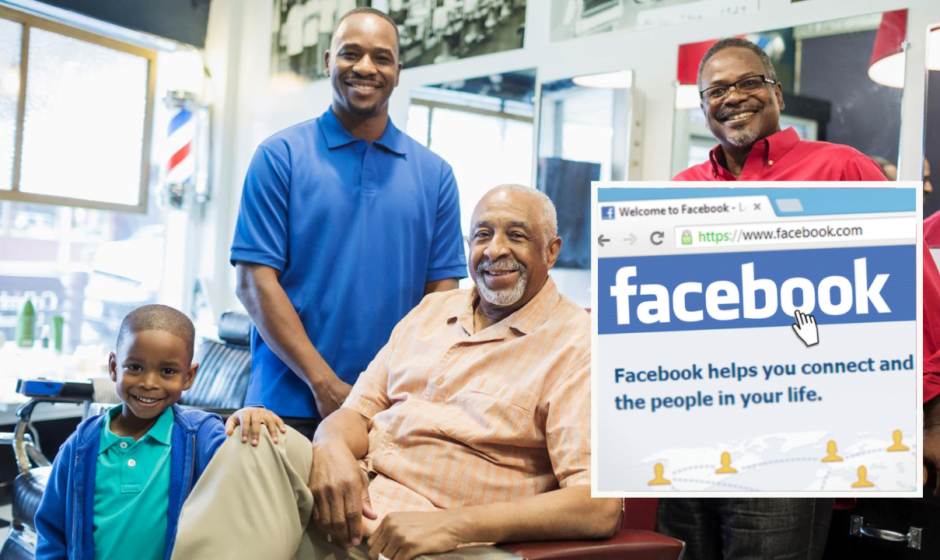 The world’s leading social media platform, Facebook has launched a $40 million grant program to assist Black-owned businesses hard hit by the coronavirus in the United State of America.

The grant, “Black Business Grant Program” which forms part of the company’s broader initiative to help black communities to mitigate the hardships of the pandemic, is expected to benefit some 10,000 black entrepreneurs with up to 50 employees.

The Black Business Grant Program, Facebook said was part of a $100 million commitment it made to black communities across the country in June, this year.

According to Facebook, the initiative was inspired by feedback from its earlier $40 million programme “Small Business Grants Program” which aim was to help small business owners of all races get through the pandemic.

“Since we opened applications for the program, we have seen a huge amount of interest from black-owned businesses, so we know they are facing enormous challenges,” the Chief Operation Officer of Facebook, Sheryl Sandberg said while announcing to programme.

“When we asked for ideas from employees, many suggested that there was much more we could do to support them,” she added.

Impact of Covid-19 on business

The Covid-19 pandemic since it outbreak in December last year has had a grave toll on businesses worldwide including that of the United State of America (USA).

With lock-downs rules imposed in the early days of the pandemic to curtail the spread of the deadly disease which has claimed millions of lives in the world, businesses had no choice but to shut down or operate at a lower capacity due to lack of patronage.

In the United State of America alone, a total of 41% of Black-owned businesses across the country had shut down between February and April while only 17% of White-owned businesses shut down during the same period, a New York Federal Reserve study last month revealed.

If he doesn't marry you, SUE HIM - Jessica Opare Saforo

Ghanaians join Nigeria in solidarity for an end to SARS