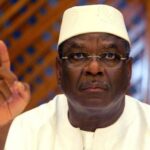 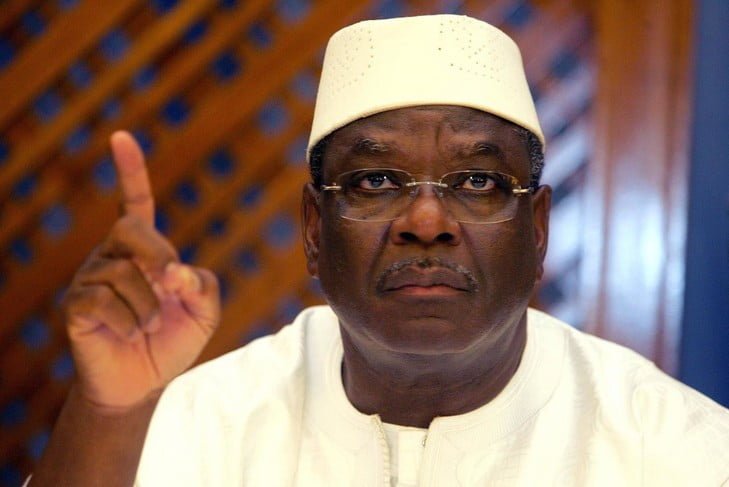 The West African country’s president who made news headlines over calls to step down from office was reported to have resigned on Tuesday, August 18 following his arrest and detention on Tuesday morning.

The report indicates that the Malian President who resigned in a live television broadcast also dissolves the country’s ruling government and parliament.

In his address to the nation, Mr. Keita indicated that his decision to resign was to allow for peace to reign in the country.

According to him, his love for his country would not permit him to preside over a blood shared country hence the decision to quiz his second term as the country’s president.

“I want no blood to be spilled to keep me in power,” Mr. Keita was reported to have said.

“If today, certain elements of our armed forces want this to end through their intervention, do I really have a choice?” he quizzes.

“I hold no hatred towards anyone, my love of my country does not allow me to. May God save us,” Boubacar Keïta was reported to have said.

The BBC on Tuesday reported of the arrest of the Malian President Ibrahim Boubakar Keïta by mutinying soldiers led by the Deputy Head of the Kati camp Col Malick Diaw and another commander, Gen Sadio Camara.

According to the report, his Prime Minister, Boubou Cissé, his son, the speaker of the National Assembly, the foreign and finance ministers were among officials reported having been detained.

Mali’s President Ibrahim Boubacar Keïta has been under pressure from citizens to step down over his failure to effectively address the country’s dire economic crisis, corruption, and the eight-year-long conflict with armed fighters.

Opposition June 5 Movement, also known as M5, of Mali who led the call, also disputed the outcome of the parliamentary elections held in March and April this year that handed victory to Keita’s party and subsequently, called for the dissolution of the National Assembly.

The Economic Community of West African State (ECOWAS) had earlier sent a delegation to the country to find a lasting solution to the crises.