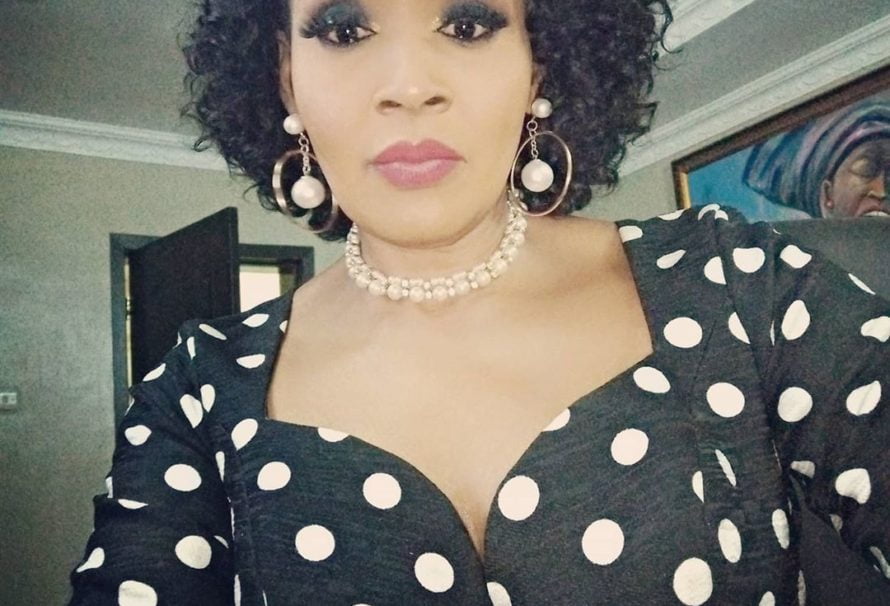 Marriage is Not Ordained by God - Nigerian Blogger Kemi Olunloyo

Nigerian controversial blogger and journalist, Kemi Olunloyo, has said that marriage is not ordained by God.

According to the self-acclaimed investigative journalist, if marriage was ordained by God, divorce would not be in existence.

It still remains unknown the circumstances which have shaped the former State Governor, Victor Omololu Olunloyo second daughter’s strong opposition to marriage but this isn’t the first time she had been in the news over her disapproval for the respected social institution.

READ ALSO:  I have never spoken against women - Counselor Lutterodt

Marriage is the Biggest Scam in Nigeria

About a week ago, she was also reported to have stated that marriage was a big scam in Nigeria.

The one time Canada’s activist against gun violence said she had never been married and she will never do so adding that many married men kill their wives, engage in prostitution and side chicks.

She 56-year-old advised, women should rather resort to other means to satisfy themselves and dump marriage.

“Never been married, never will. I said this at 27yrs. 30 yrs later all my classmates are DIVORCED or on the 4th husband like Joy Nunieh, Many married men kill their wives too, frequent Prostitutes, side chick. Dump that marriage culture,” part of her post reads.

She spent 14 years of her formative years in Nigeria and later lived 20 years in the United States of America.

She also stayed in Canada for five years, before she was deported to Nigeria.