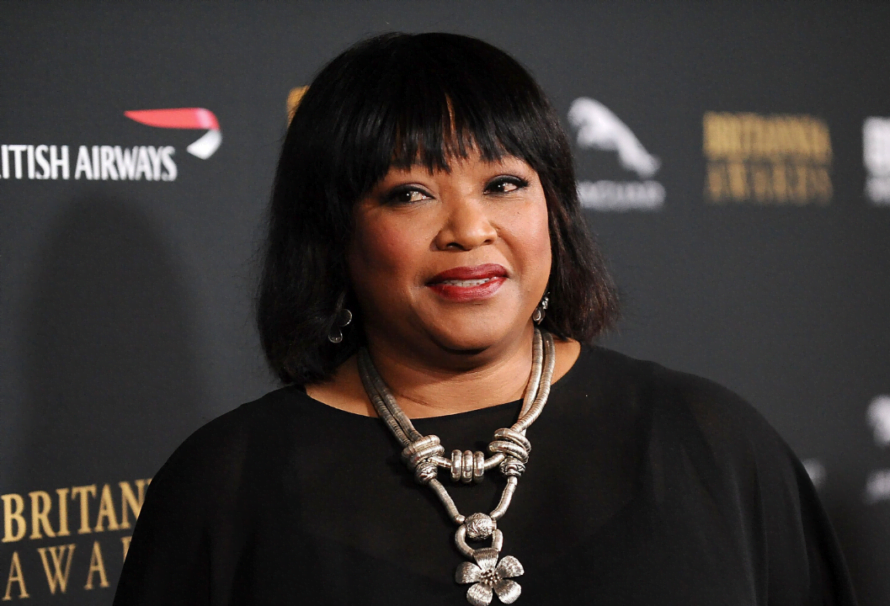 The South African’s Ambassador to Denmark was buried this morning alongside her mother, Winnie Madikizela-Mandela.

Her son, Zondwa Mandela disclosed that his mother tested positive to the novel coronavirus disease on the day of her death, however, the family was waiting for the full autopsy report on what actually caused her death.

“But there were other tests that were conducted and my mother did in fact test positive for COVID-19 on the day of her passing,” Zondwa told SABC News. “Although this doesn’t, therefore, mean that she died of COVID-19 related complications, but simply that she tested positive for it.”

Her death makes her the world’s highest-profile victim of the disease.

Since the disclosure of Zindzi’s COVID-19 status, South Africa’s President Cyril Ramaphosa has praised the family of the country’s first black President for the disclosure.

According to him, the admission will “encourage acceptance” of those infected.

Born Zindzi Mandela-Hlongwane, on December 23, 1960, in Soweto, South Africa, Zindzi was the third of three daughters born to Nelson Mandela.

She was also the sixth child of the SA’s former president and second with Winnie Madikizela-Mandela his wife.

Having been born to parents who were on the wanted list of the African National Congress (ANC), her father, Nelson Mandela was sent to prison when she was only 18 months old.

READ ALSO:  My girlfriend is pestering me to marry her at all cost

During her youthful age, Zindzi Mandela spent most of her life with her older sister Zenani Mandela because her mother was sent to prison for months at a time.

Report indicates that, in 1985, at the age of 17, Zindzi was chosen to read his father’s rejection for the conditional release offered him by the then State President of South Africa, P. W. Botha to release him from prison custody.

The SA’s politician holds a Bachelors Degree (BA) in law from the University of Cape Town,

She served as the country’s Ambassador to Denmark from 2014 until her death.