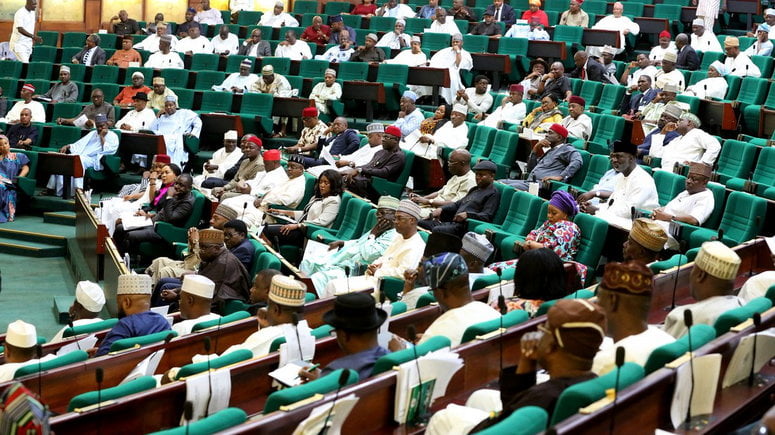 Nigeria will lose its sovereignty to China if it fails to honour some $400 million loan agreement it had with the Export-Import Bank of China, investigations by the country’s House of Representative has revealed.

Agreement of the loan borrowed in 2018, for Galaxy Backbone, a Federal Government’s Information and Communication Technology (ICT) agency, is reported to have contained some clauses in which Nigeria willed its sovereignty to China.

The Clause which willed Nigeria’s Sovereignty to China

Article 8(1) of the commercial loan agreement intercepted reads “The borrower (Nigeria) hereby irrevocably waives any immunity on the grounds of sovereign or otherwise for itself or its property in connection with any arbitration proceeding pursuant to Article 8(5), thereof with the enforcement of any arbitral award pursuant thereto, except for the military assets and diplomatic assets,”

The details in the agreement came to light when Nigeria’s Transport Minister, Rotimi Amaechi on Tuesday appeared before the Committee on Treaties, Protocols, and Agreements during a probing section.

The committee chaired by, Rt Hon Dr. Nicholas Ossai has described the agreement signed by the Federal Ministry of Finance on behalf of Nigeria on September 5, 2018, as “lethal”.

“When the national assembly reacts in this manner, to question some level of agreements being entered into by any ministry of this country with any other nation, we have every right to question that because anything that is going to happen will happen to our generations unborn. Whether we get it from China or not is immaterial,” Ossai said.

“The most important thing is that we must save and protect our people as regards agreements, because most of the agreements that have been signed, the national assembly has no knowledge.”

READ ALSO:  Hold approval of ministers designate until they provide documents to support their claims

Contract agreement information to the House of Representative poor

The chairman lamented the lack of information flow on contract agreement signed on behalf of the country to the house adding that even when they received them, they were only scanty.

“Even the details embedded in those agreements are not forwarded to you when demanding counterpart funding”.

“You don’t have the details, clause by clause, in line with the Act that established DMO. We need to know those details even before going to sign such agreements. But those details are not provided to the parliament” Dr. Ossai bemoaned.

The committee has however summoned the country’s Communications and Finance Ministers as well as the Director-General of the Debt Management Office (DMO) for questioning on August 17, 2020.