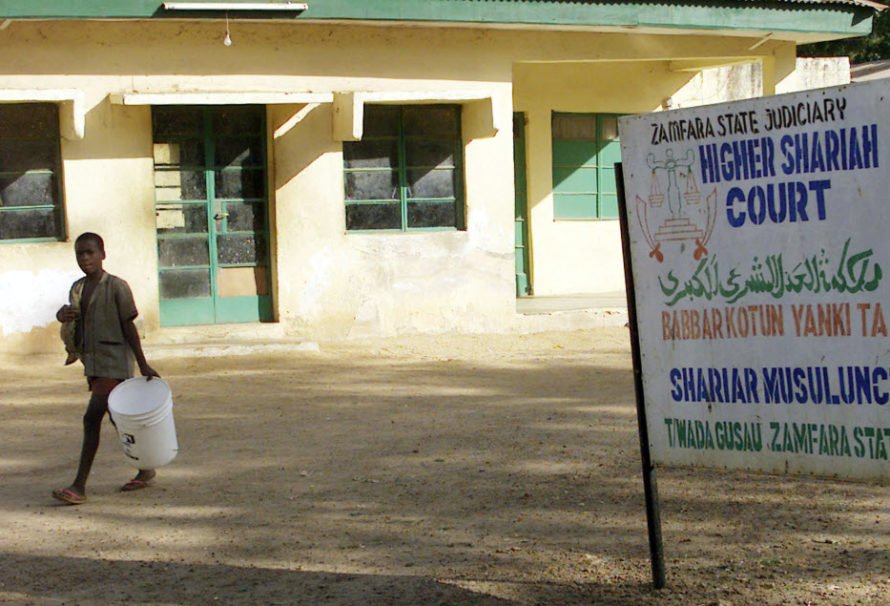 A Nigerian Islamic gospel singer has been sentenced to death by hanging for blaspheming against the Holy Prophet Muhammad.

Yahaya Sharif-Aminu, 22, was pronounced guilty by the Upper Sharia Court in the Hausawa Filin Hockey area of Kano State over a song he circulated via WhatsApp in March.

Sharif-Aminu did not deny any of the charges leveled against him by the court.

According to reports, Sharif-Aminu who is believed to be from the Tijaniya Muslim brotherhood composed a song with serious blasphemous verses about the Holy Prophet Muhammad and went into hiding subsequently.

Critics have indicated that the song was blasphemous and praises an imam from the Tijaniya Muslim brotherhood and elevated him above the Prophet Muhammad.

The song, which he posted on social media, went viral attracting public uproar and later an attack on his family by the youth who attempted to set their family house ablaze if not for the timely intervention of security personnel.

Reaction to the Sentence

Idris Ibrahim, the leader of the protesters who called for the arrest of the singer in March has expressed his excitement over the court ruling adding that it would serve as a deterrent to others who wished to do the same.

“The judgment will serve as a warning to others contemplating toeing Yahaya’s path”.

”When I heard about the judgment I was so happy because it showed our protest wasn’t in vain,” he told the BBC.

Sharia has been in existence in Nigerian judiciary practice since 1999.

The practice is very prominent and practices in twelve of the country’s thirty-two state with Muslim majority.

In Nigeria, blasphemy is considered a criminal offense in both civil and sharia laws.

Yahaya Sharif-Aminu case becomes the second to have been trial and convicted under the Sharia law in the country.

The first was reported in 2002 at the Katsina State where a man was hanged after pleading guilty to murdering a woman and her two children.