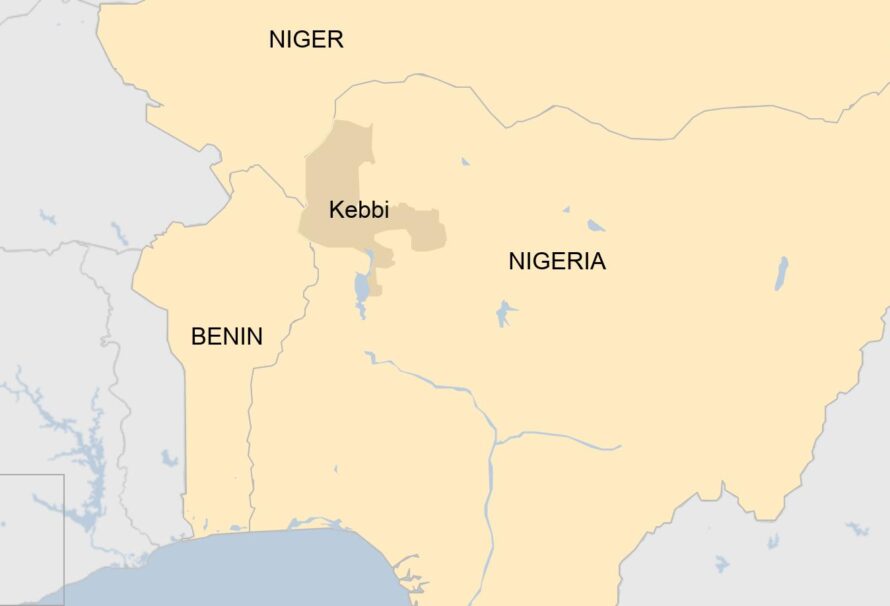 Over a 100 people feared dead after boat capsized in Nigeria

Over a One Hundred(100) people are feared missing and dead in Nigeria after a boat carrying about 200 passengers capsized.

Officials say, the boat carrying passengers, mostly women and children and traveling from neighbouring Niger to the North-Western state of Kebbi broke in two and sank.

One survivor said about 40 people had been rescued, but it is unlikely that many more survivors will be found.

Local authorities told the BBC that divers and emergency workers were trying to save others.

Five bodies have reportedly been recovered.

“Bodies are still being recovered. We can’t ascertain the number for now,” Yahaya Sarki, a spokesman for the governor of Kebbi, told the Reuters news agency.

Abdullahi Buhari Wara, administrative head of Ngaski district, told the AFP news agency that he blamed the accident on overloading, as the boat was meant to carry no more than 80 passengers.

The boat was also loaded with bags of sand from a gold mine, he said.

Qasimu Umar Wara, a resident of the nearby town of Wara, said that five bodies had been recovered but many more are expected to wash up in the days ahead.

The boat was overloaded, he said: “My brother is among those missing. This is the worst boat accident that has happened in this water.”

Boat accidents along the River Niger are common with overcrowding a major cause, as well as collisions with tree trunks under the water.