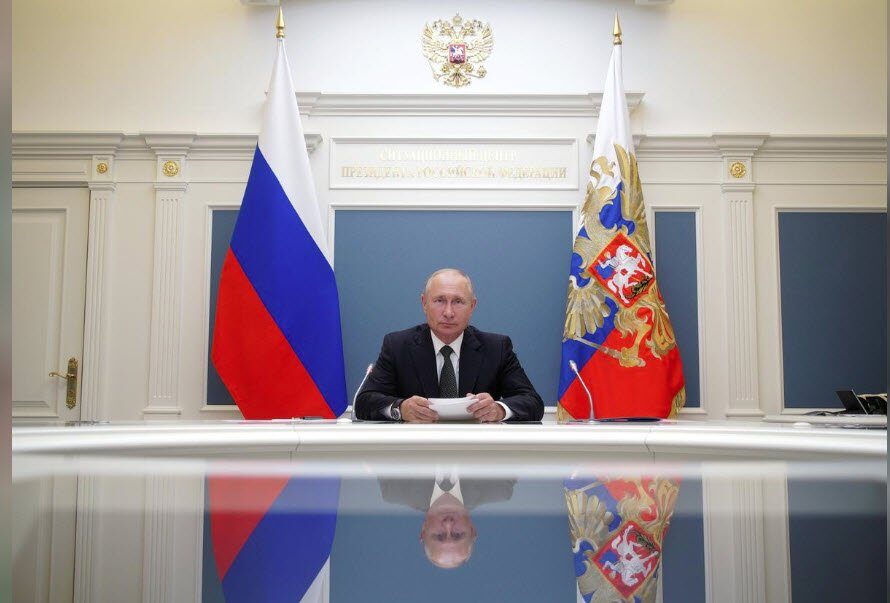 Russia has granted regulatory approval to the COVID-19 vaccine manufactured by the Gamaleya Institute after successful human trials less than two months ago, the Russian President Vladimir Putin has disclosed.

The news makes the country the first ever to have reported such feet in the Covid-19 vaccine search currently ongoing in many countries.

The regulatory approval paves way for the country to embark on mass vaccination of the Russian population and if successful, could only mean a possibility of a vaccine for the pandemic which has caused much havoc to the world and its economy since December last year.

Although the vaccine was yet to complete its final trials, the news of the regulatory approval has been hailed by Russian authorities who are of the hope that the vaccine would allow the country’s economy, return to if full capacity after battered fallout by the virus.

Reuters reported that the Head of Russia’s Sovereign Wealth Fund, Kirill Dmitriev had described the approval as a “Sputnik moment”.

To be marketed under the name ‘Sputnik V’, the vaccine had already received some 1 billion doses of foreign request and international agreements had been secured to produce 500 million doses of it annually beginning by the end of the year.

However, some expect have raised concerns about the speed at which the vaccine had received the approval.

“But only about 10% of the clinical trial is successful, and the speed at which Russia has moved, approving a vaccine before the final stages of trials to test safety and efficacy are over, has worried some scientists, who fear Moscow may be putting national prestige before safety,” a report by Reuters said.

Speaking at a government meeting on state television, Vladimir Putin dismissed those concerns, saying the vaccine was safe and that it had even been administered to one of his daughters.

“I know that it works quite effectively, forms strong immunity, and I repeat, it has passed all the needed checks,” he emphasized.

WHO: There’s No ‘Silver Bullet’ for COVID-19

The World Health Organisation has in the past weeks warned that “There’s no silver bullet at the moment, and there might never be in search of the vaccine and urged country’s to adhere strictly to protocols to curb the spread of the disease.“