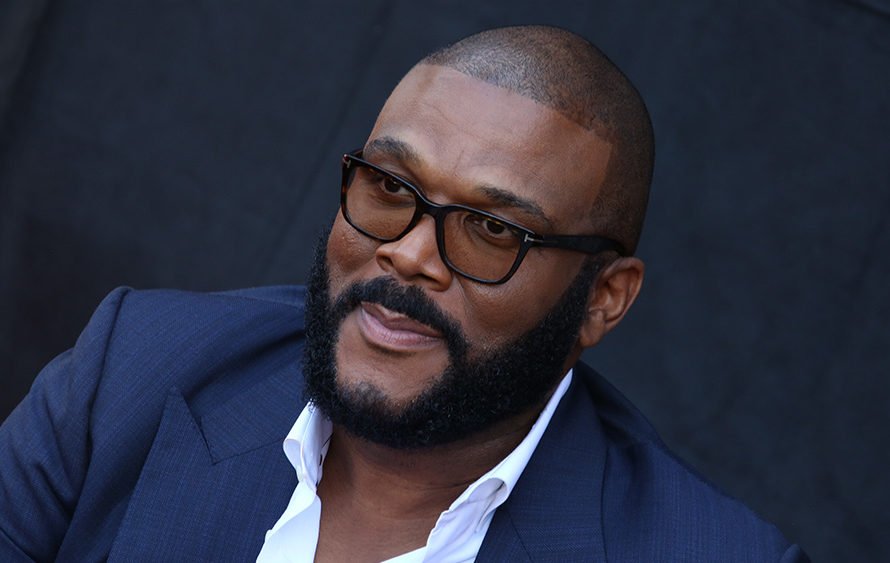 According to the magazine, the New Orleans born superstar is estimated to be worth a total net of 1 billion US dollars.

The American magazine announced, Tyler Perry’s newest achievement on Tuesday, September 1, 2020, adding that the popular filmmaker has joined the elite club of the world’s richest people “Forbes 400 list of the wealthiest Americans”.

According to the magazine, the Madea movie star’s new studio complex, the largest film production studio in the United States was valued at a total of $280 million while his library of work was valued at a whopping $320 million.

His fortune in cash and investment was priced at $300 million with his home in Atlanta, New York, Los Angeles, and Jackson Hole, Wyoming — and other assets esteemed at $40 million.

The actor also had a total stake of $60 million in BET+ an online premium streaming service with over 1,000 hours of favorite Black content from the best Black creators.

With the above-mentioned sources of income, Forbes indicated that the Black American born has earned over $1.4 billion in pretax income in the past 15 years.

Speaking to Forbes, the high school dropout said he had no mentor neither was his father, Emmitt Perry Sr, a businessman, however, everything he had achieved was by dint of hard work and self mentor-ship.

“You got to understand, I had no mentors,” My father doesn’t know anything about business, and my uncles and mother, they know nothing about this. I didn’t go to business school. Everything I’ve learned, I’ve learned in progress.”

“I love when people say you come from ‘humble beginnings. It means you were poor as hell”  the actor and scriptwriter was reported to have said.

He also attributed his success to ownership adding that “Ownership, changes everything”.

Tyler Perry was born Emmitt Perry Jr in New Orleans, Louisiana, USA, however, at age 16, he changed his first name legally, from Emmitt to Tyler to distance himself from his father whom he said nearly forced him to commit suicide with his constant beatings.

The Madea character creator and performer did not complete high school education but acquired a General Educational Development tests certificate similar to a US high school diploma.

Having been inspired by The Oprah Winfrey Show on the therapeutic effect of the act of writing, Perry took to writing which eventually saw the birth of “I Know I’ve Been Changed”  his first play performed at a theater in Atlanta at age 22 and the rest has since been history.

The actor currently owns the rights to about 1,200 episodes of TV shows, 22 movies, and at least 24 plays including, the Medea collection of movies, Diary of a Mad Black Woman, Lionsgate, Daddy’s Little Girls, etc.