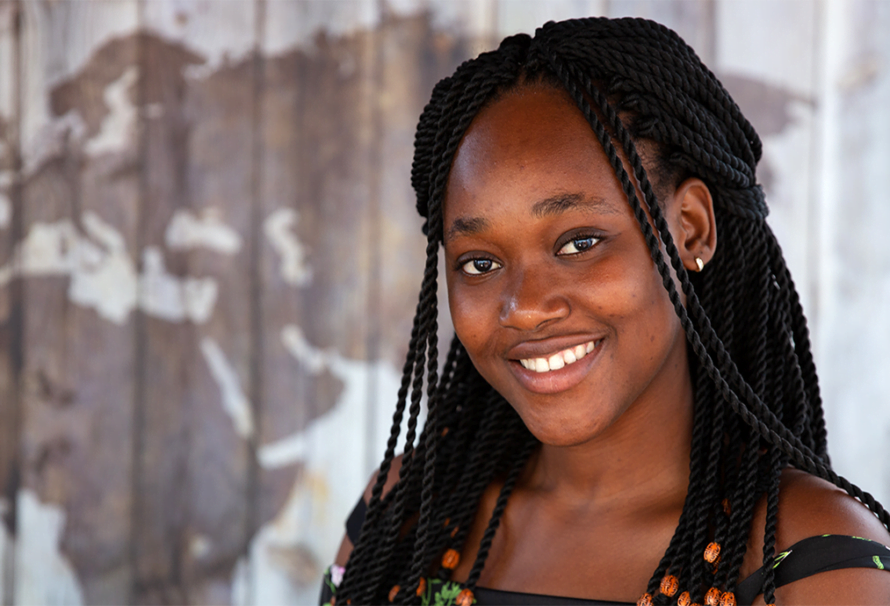 Ms. N’Guessan and her BACE APIs, a facial recognition and Artificial Intelligence software to verify identities remotely won the prize which seeks to stimulate, celebrate and reward engineering entrepreneurship in Sub-Sahara Africa, after being shortlisted together with two Ugandan and one Nigerian tech giants as the four finalists.

The win makes the 26-year-old, the first woman and the first from Ghana to have won the award introduced in 2016.

READ ALSO:  Kennedy Agyapong lash out at Tracey Boakye for humiliating “Papa No”

She would also receive support in the form of a grant and subsequent training as alumni of the Academy.

They were among other things provided with eight months of training and mentoring, during which they developed their business plans and learned to market their innovations.

Charlette N’Guessan, Co-founder & CEO at BACE has become the first woman and Ghanaian to win the Africa Prize for Engineering Innovation. Image / raeng.org.uk

Out of the number, four including Ghana’s Charlette N’Guessan, and her facial recognition software, API, Nigerian Aisha Raheem’s digital platform which provides farmers with data to improve their efficiency, and Uganda’s  Dr. William Wasswa and David Tusubira, who presented a low-cost digital microscope speed up cervical cancer screening software and a system that manages off-grid power grids by monitoring the condition of solar arrays respectively, were shortlisted as the finalist with the API emerging as the winner.

The Academy noted that the API whose purpose was to make work easier for institutions that rely on identity verification was already being used by two financial institutions to verify customers’ identities.

With their APIs, the company provides the institutions with the platform to verify the identity of clients who patronizes their services.