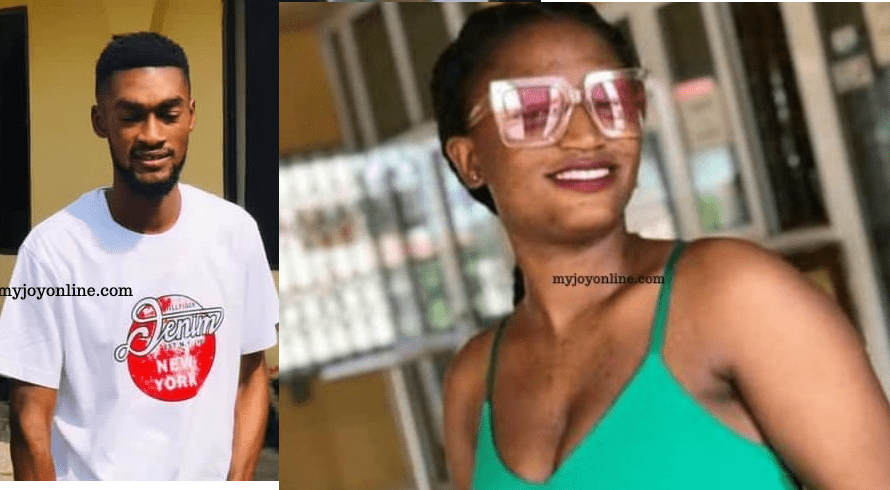 A 26year old young man is currently in the grips of the police for allegedly killing his girl friend and attempting suicide subsequently.

Jay Dordorye, a resident of Ho in the Volta Region was reported to have murdered Harriet Kafui Ahiati, 25 years of age early hours of Tuesday, March 23 and later attempted to take his own life twice.

In attempting suicide, the youngman slit his throat and stabbed himself in the stomach twice but did not die.

Mr Dordorye is currently being treated at the Volta Regional Hospital, after he was arrested by the Ho Municipal Police command.

This comes less than two weeks after a Level 300 student of the Evangelical Presbyterian University College died after she was allegedly assaulted by her boyfriend.

The boyfriend, Kumah Philip Ceasar, 31, according to sources, has been assaulting the deceased for some time now.