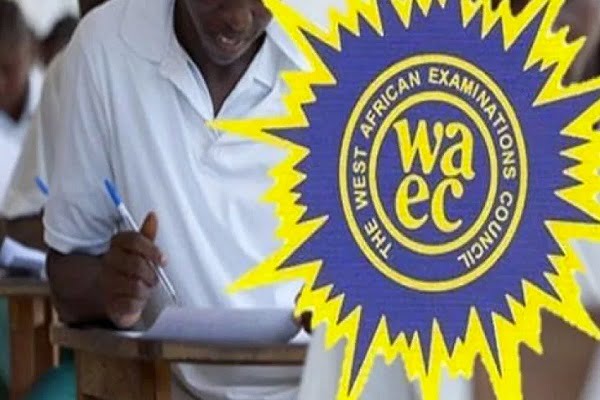 Three students of the Agona Senior High Technical School in the Ashanti Region on Saturday, August 8, 2020, refused to sit for the Asante Twi paper in the ongoing West Africa Senior School Certificate Examination over their religious belief.

The students who are members of the Seventh Day Adventist Church said their church’s belief demands that they observe Saturday as a holy Sabbath and that they would not contravene for any other reason even though others from the same church partook in the paper.

One of the three boys, who disclosed on Asempa FM’s Eko Sii Sen programme that he had dreams of furthering his education in the Asante Twi subject in the tertiary level said he would rather let go of the dream rather than go against his religious beliefs.

According to him, he sees doing any other thing on Saturday, including examinations and work as sin and he will never give in to them, not even in the future.

The 17-year old, however, said he could only be compelled to breach the Sabbath if the situation requires him to save a life from dying adding that was what Jesus did while on earth.

“There are some situations you cannot say you will not do it, let take doctors, for instance, if right now I am a doctor and I might save life on the Sabbath, I will do it because for that one, I am doing it to save someone and that is what Jesus came to do, he died for us all but for me writing the exams is tantamount to being asked to go and steal and me doing same,” he said.

“I see the Sabbath as commandments, the fourth one, even remember was attached to it. In the entire commandment it was the only one that he said remember the Sabbath and keeps it holy,” he stressed.

SDA’s and the Sabbath

The seventh-day Sabbath is an important belief in the life of members of the Seventh Day Adventist Church worldwide including Ghana.

The belief which is observed from Friday evening through to Saturday evening date back to ancient Hebrew practice of beginning a day at sundown, and the Genesis creation narrative wherein an “evening and morning,”

On the day, members are only required to serve God and avoid any other thing including money, work examination, etc.

Due to this belief, the leadership of the church petitioned the President Nana Addo Dankwa Akufo-Addo, the Ministry of Education, Ghana the Education Service (GES) and WAEC when the  2020 WASSCE  examination time table released on July 6, had some papers line up on Saturdays.

According to them, compelling students who were members of the church to write exams on the Sabbath was wrong, however, their petition to have the students write the exams after sundown or have the exams rescheduled was not granted.