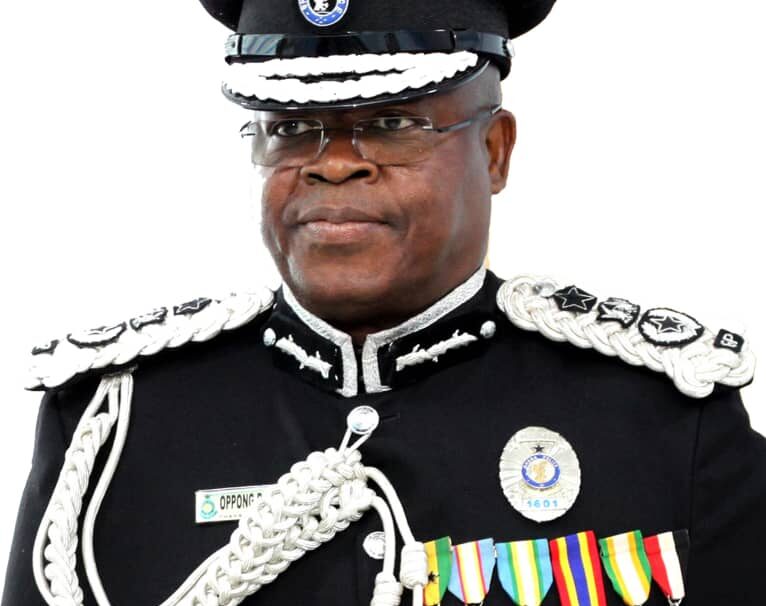 The Ghana Police Service has disclosed a total of Six thousand (6000) security personnel will be deplored in Accra to ensure maximum security during the swearing-in ceremony of the President-elect, Nana Addo Dankwa Akufo-Addo on January 7.

They also indicated the duties of the 6000 personnel would be supported with technology on the day to enhance the safety of all who would be present at the ceremony scheduled to take place in Parliament.

“Six thousand (6000) security personnel drawn from the Ghana Police Service, the Ghana Armed Forces and allied agencies will provide security to ensure protection of lives and properties and general maintenance of general law and order for the inaugural ceremonies. This will be augmented by technology to ensure maximum security”.

Nana Addo to be sworn-in on January 7

The President- elect of Ghana, Nana Addo Dankwa Akufo-Addo would to be sworn-in on Thursday, January 7, 2021 to begin his second term in office as the President of the Republic.

The ceremony formerly held at the Black Star Square also known as the Independent Square had been scheduled to be held in Parliament this year.