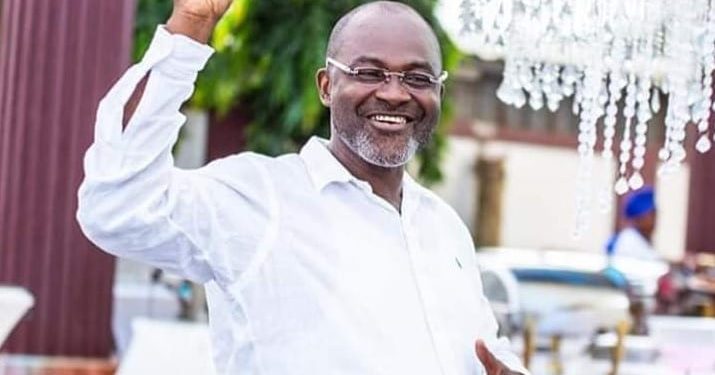 Mr. Kennedy Agyapong, Member of Parliament (MP) for Assin Central in the Central Region of Ghana, has noted that President Akufo-Addo has achieved more than he had planned for in his first term and deserves another to do more.

According to him, the President had fulfilled more than half of his promises and was doing a great job.

Speaking on Accra-based Net 2 TV monitored by Angelonline.com.gh, Mr. Agyapong believed that it would be in the best interest of Ghanaians to offer another opportunity to the President to do more for Ghana.

“Viewing the achievements of Akufo-Addo, I can say that Akufo-Addo has achieved 80% of his manifesto promises and that is very impressive…,” he said.

READ ALSO:  Audit Service Board will do itself some good by focusing on the age issue – Gabby Otchere Darko

The MP noted a few of the key feats the President had accomplished which included the banking sector clean-up, free SHS, Planting for Food and Jobs, Free Light, and food for students.

He stated that the campaigning for a second term was essential as the Akufo-Addo government deserves a four-year mandate for doing a ‘yeoman’s job’.

This, he added, was the best choice for Ghana, adding that Ghana would have been a much more developed country had past governments aspired to achieve over 80 percent completion of their promises.

According to him, the hopes and dreams of some administrations could never be realized due to the fact that some parties only seek for violence instead of focusing on policies to be implemented to help the country.

Citing an example, Mr. Kennedy Agyapong said the National Democratic Congress (NDC), from his perspective, was planning to create mayhem during the 2020 elections.

“The NDC does nothing but plan violence and do not think of how to share ideas, and this is why they have no plans for their manifesto,” he added.