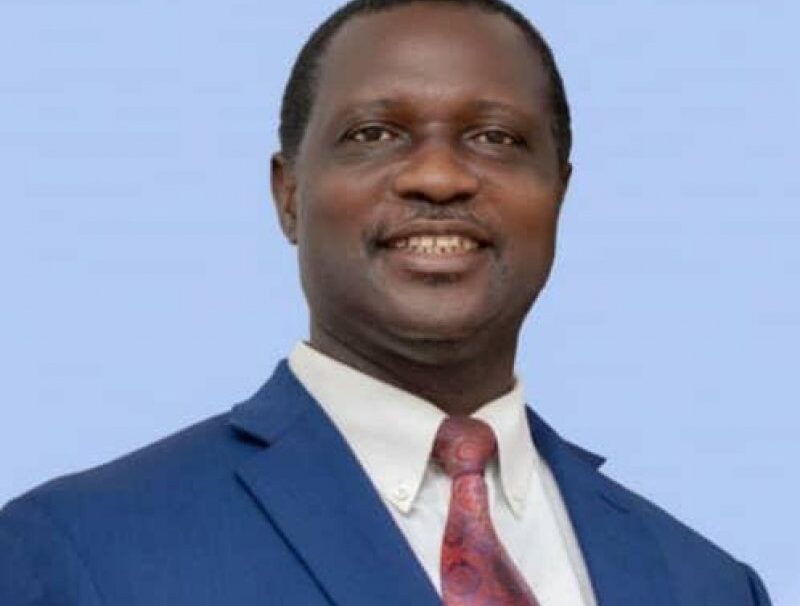 The Minister of Education, Dr. Yaw Osei Adutwum has called on the Rastafarian students, Master Oheneba Kweku Nkrabea and  Tyrone Iras Marhguy to remain calm following the rejection of the court’s decision by the Achimota School.

Speaking on Good Evening Ghana aired on Metro TV on Tuesday, June 1, monitored by GhanaPlus.com, the Education Minister said “Achimota boy, chill, I am the Minister”.


According to him, he was waiting for briefing on the full judgment made by court from the Attorney General on what the ministry was expected to do to carry out the ruling.

“We waiting for the certified copy of the judgment, at that point everything that we need to do will be done, so Achimota boy chill. I am the Minister of Education, appointed by the President of this Republic, approve by Parliament sworn in by the President”.

Dr Adutwum’s comment comes hours after the Achimota School released a statement disagreeing with the Human Right Division of the Accra High Court’s ruling ordering them to admit the Rastafarian students with their dreadlocks.

According to the court, failure to admit them due to their religious belief would be a violation of their  human right, right to education and dignity.

However, the school disagree with the decision and had directed their lawyers to file an appeal.