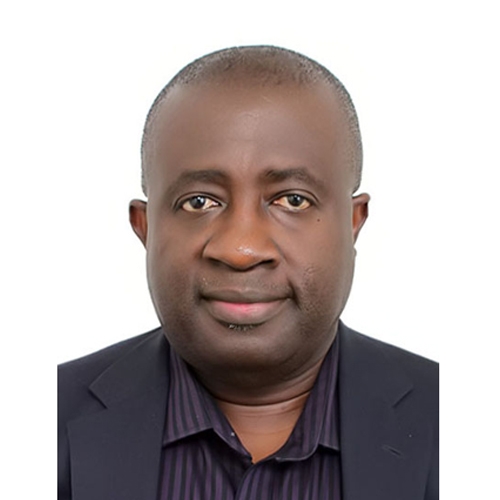 The Former Chief Executive Officer of the Minerals Commission,  Dr Toni Aubynn has urged the President to follow leads of allegations  against government official involved in illegal mining if he indeed want to fight the menace.

That he said was because it was impossible for people to be bold to mention names of government officials perpetrating illegality in the sector.

“I have heard Mr President saying we should come with evidence and all of that, that is a bit impossible

“I think it is like you go to church and there is wedding and they say this couple are going to marry and if you have anything come and say. Who will go there to say anything?

“ I think I was a little taken aback because nobody will be brave enough to go and say that Minister this or MP that is doing ABCD. If you really want to fight you follow the leads of the information you get.”

3news.com report, Dr Aubynn made the comment on Sunrise on 3FM on Thursday, April 15.

He was reacting to a comment made by the President, Nana Addo Dankwa Akufo-Addo at a two-day National Consultative Dialogue in Accra.

The President in delivering a speech at the opening of the two-day national dialogue which sought to solicit for proposals and suggestions from stakeholders in the mining sector to address the challenges of illegal mining said he would not act on hearsay and called for proof to support allegations of persons engaging in the practice.

“I am determined to enforce the laws on illegal mining no matter the subject, high or low. I will, however, not act on hearsay or mere allegations without more. I will not hesitate to act though where the evidence is hard before the police”.

He added that he would not hesitate to act and crack the whip on offenders with the necessary evidence.


“And I will do so irrespective of the standing of the person or persons involved. That is the true meaning of equality before the law,” he added.