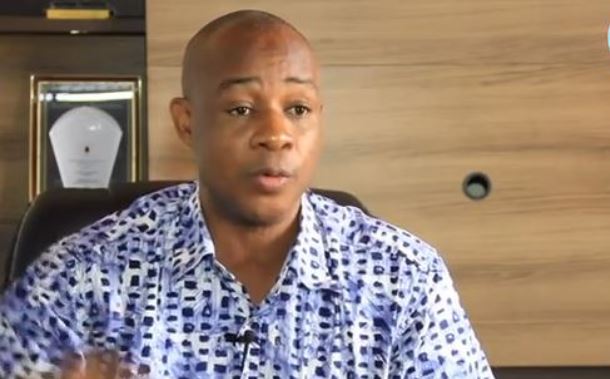 A Security Analyst and Executive Director of Security Warehouse Adam Bonaa have taken back his initial comments cautioning Parliament against approving the President’s appointee for the Fisheries and Aquaculture Development, Ms Mavis Hawa Koomson.

Mr Bonaa on January 22, in an interview with TV3’s [email protected] monitored by GhanaPlus.com said the Member of Parliament for the Awutu Senya East Constituency and Minister for Special Initiative Development does not qualify to carry herself as a member of the  executive due to his public records of violent and caution parliament not to dare approve her nomination by the President.

“Am sure our Members of Parliament from the NDC, from the NPP side are listening that they should not dare approve someone like Hawa Koomson, she is not suitable to occupy the position of a minister of state”.

Hawa Koomson ridiculed for lack of control on Queen’s language, knowledge of the fisheries sector

Ms Hawa Koomson has become a subject of ridicule across the various social media platforms following her vetting on Thursday, February 18.

READ ALSO:  I sent n*ked pictures to my boyfriend but he has stopped talking to me after I asked for money

The minister was not eloquent in the queen’s language and showed little knowledge of the sector to which she had been appointed.

Others including renowned Metro TV presenter and host of Good Evening Ghana who came to her aid and called for a stop to the ridicule had also had their fair share of public bashing.

Eloquence in English language, ability to define subject not yardstick for performance

However, in a report carried by 3new.com Mr Bonaa has asked the Appointments Committee of Parliament to endorse the nomination of Hawa Koomson as the Minister for Fisheries and Aquaculture despite concerns by a section of the public that she does not deserve to be a Minister due what happened at her vetting.

The report indicate Mr Bonaa in a statement said the concerns by the public do not matter and explained  ability to speak the queen’s language and define a subject should not be the measurement for one’s ability to perform.

“We seem to glorify eloquence with articulation over performance on the Job. Ghana had a Medical Professor as Minister in-Charge of Environment, Science and Technology in the last administration, but it was the period in which the environment got destroyed through Galamsey, rosewood illegal harvesting and improper disposal of refuse in the country”.

“We must as a Nation start glorifying performance on the Job, not articulation and fluency in a certain language and definitions of subjects.

Mr Adam Bonaa hailed Hawa Koomson as one of the best Ministers under President’s first term and hence need to be approved for her new role.

“Hon Hawa Koomson was one of the best performing Ministers of State in the previous Government and I urge the appointments committee of Parliament to approve her. My name is Adam Bonaa and I am a Citizen of Ghana and not a Spectator,” the Security Analyst said.

Ghana School of Law, a place of injustice against students on daily basis, ironically – Sammy Gyamfi