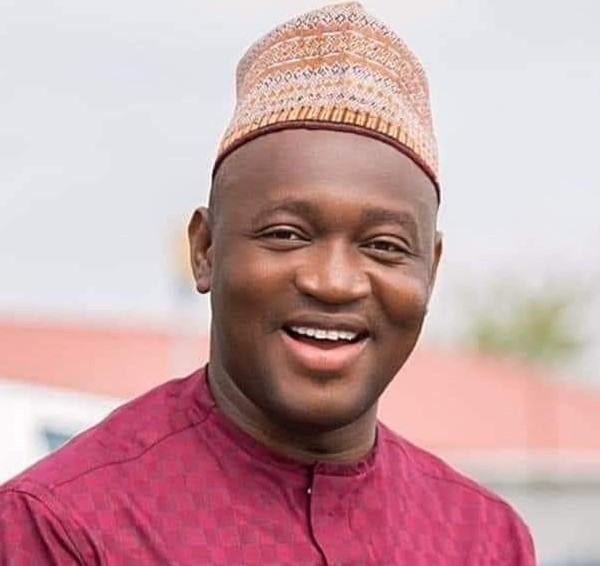 The Member of Parliament (MP) for Tamale North Constituency, Mr Alhassan Sayibu Suhuyini has justify the decision to prevent members of the Lesbian, Gay, Bisexuals, Transgender and Queer Individuals (LGBTQI+) from adopting children as proposed by the Promotion of Proper Human Sexual Rights and Ghanaian Family Values Bill 2021.

According to him, unlike persons who genuinely could not had children of their own due to circumstance beyond them , the LGBTQ+  individuals made the choice not to continue procreation hence could not be treated in like manner adding “No contribution, no chop”.

He also indicated there was a higher possibility persons adopted by such individual would be trained to follow the footstep of their adopted parents and spread the practice among the younger generation.

“We are saying they should be prevented from adopting children because you see is about procreation and when we were in school, we use to say no contribution no chop. If there is any reason beyond your control why you cannot produce, it is understandable for you to want to support society by adopting less privilege ones to give them the love you have so much but if you have made the decision not to continue life, we don’t think that you should be permitted to adopt because you see you will adopt these children and you may end up training them in the way you are also practicing,” he said.

Mr Suhuyini made the remarks on TV3 NewDay on Monday, July 26, monitored by GhanaPlus.com.

The bill is seeking 10key point including 5 to 10years imprisonment for persons found culpable over LGBTQI+ activities.