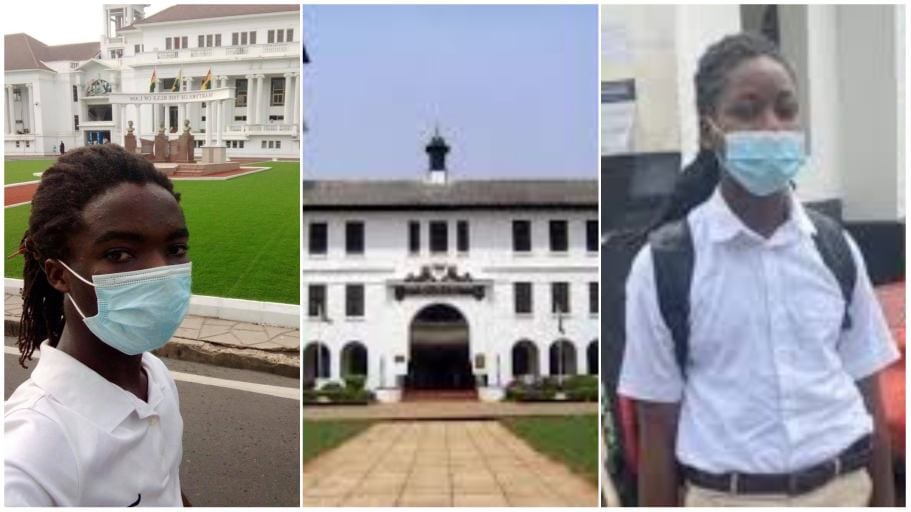 The Achimota School and the Attorney-General have gone back to court to contest the ruling of the High Court that some two Rastafarian students, Tyrone Iras Marhguy and Oheneba Kwaku Nkrabea, be admitted.

The boys had sued the Achimota School Board of Governors, the Minister of Education, Ghana Education Service, and the Attorney General for refusing to enroll them.

The school at the time had said the boys had to cut their dreadlocks, failure of which the school said was at variance with its rules and regulations.

The Human Rights Division of the Accra High Court presided over by Justice Gifty Agyei Addo on May 31, however, ruled that the fundamental human rights of the two students cannot be limited by the rules of the school.

The judge held the view that Achimota School and proponents, including GES and the Attorney General failed to justify why the two students should not be admitted.

She premised her position on the fundamental human rights guaranteed under the Constitution of Ghana, 1992, especially the boys’ rights to education and their rights to express their religious freedom.

In appealing the case, Achimota School argues that the High Court erred when it held that the rules and regulations of the school with regard to ensuring uniformity in appearance is unlawful and interferes with one’s religious rights.

In view of this, the school is urging the Appeals Court to set aside the judgment of the High Court and order the plaintiffs to comply with the school’s regulations if they choose to be students of the school.

Backing this stance, the AG’s department insists the judge erred in her ruling. The AG further goes on to argue that, the decision by Achimota School does not interfere with the right to the education of the boys.

“The learned Judge erred when she held that the regulation of the 1st Respondent requiring that students keep their hair low amounted to an illegal and unconstitutional attempt to suspend the manifestation of the Applicant’s guaranteed freedom to practice and manifest his religion….

“The learned Judge erred when she held that Respondent’s actions of asking the Applicant to step aside during the registration process are a violation of his right to dignity especially when the 2nd Respondent had disputed the veracity of that fact,” parts of the appeal by the AG’s office stated.

In March this year, Achimota School issued admission letters to the two students but indicated that they would only be enrolled on the condition that they shave their dreadlocks in accordance with the School’s academic regulations.

However, an Accra High Court has ordered Achimota School to admit the two Rastafarian students it denied enrollment.

The Governing Board of the Achimota School subsequently announced its decision to appeal the ruling by the Human Right Division of the Accra High Court, ordering it to admit the two Rastafarian students.