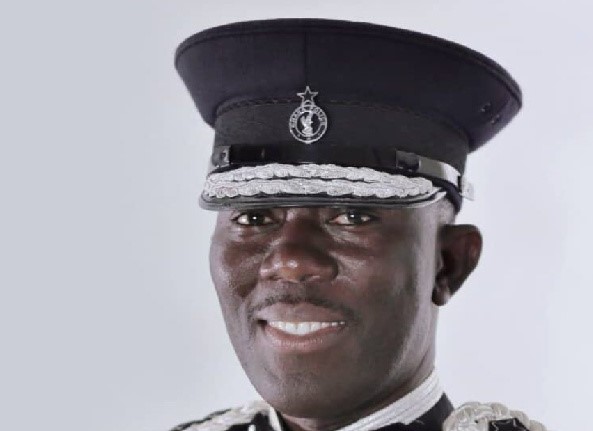 A statement sighted by GhanaPlus.com on 21 July and signed by the Director of the Presidency, Mr Eugene Arhin said the “President of the Republic, Nana Addo Dankwa Akufo-Addo has directed the Inspector General of Police, Mr James Oppong Boanuh to embark on a terminal leave with effect from Sunday, August 1, pending his retirement from the Ghana Police Service on Thursday, 7th October 2021”.

Dampare before his appointment

Dr George Akuffo Dampare until his appointment was the Director of Administration at the Police Headquarters in Accra.

He joined the Police Service as a constable in the year 1990 and rose through the ranks after 24years to the position of COP, a ranked he  held until his appointment as the acting IGP.

Prior to his appointment, Dr Dampare had served in various capacities including,  two-times Director of Welfare, Director of  Operations, Information Communication Technology (ICT), Finance, Director -General for National Patrol Department (Police Visibility Department), The Motor Transport and Traffic Directorate(MTTD) Research and Planning among many others .