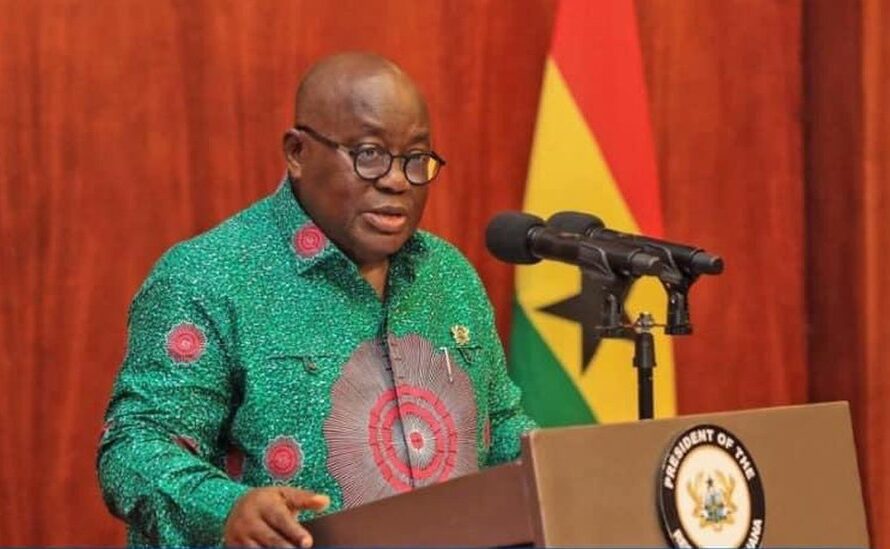 A statement from the Presidency and signed by the Director of Communications, Eugene Arhin said the decision was among other things to enable registered voters to exercise their franchise in the presidential and parliamentary elections scheduled to take place on the day.

“The President of Republic, Nana Addo Dankwa Akufo-Addo has by the Executive Instrument declared Monday, 7th December 2020 as a public holiday,” the statement said.

“This is to facilitate the conduct of the election in the context of the COVID-19 pandemic, help ensure strict observance of COVID-19 safety protocols on election day, and enable registered voters to exercise their franchise in safety and with minimal inconvenience,” the statement added.

According to the statement dated December 2, the government decision was in response to a proposal submitted to his office by the Electoral Commissioner with support from the Inter-Party Advisory Committee (IPAC).

“This decision was taken following the submission of a proposal to the President by the Chairperson of the Electoral Commission, Mrs. Jean Mensa, a proposal which is supported by the Inter-Party Advisory Committee (IPAC), for Monday, 7th December, to be declared as a public holiday to permit the safe exercise of the franchise, in the context of the pandemic,” the statement revealed.

“Under section 3 of the Public Holiday and Commemorative Days Act, 20019 (Act 601), the President has the power to declare any other day as a public holiday, instead of a specific as a statutory holiday”.

However, December 4, celebrated as Farmers Day and a public holiday would not be marked as such.