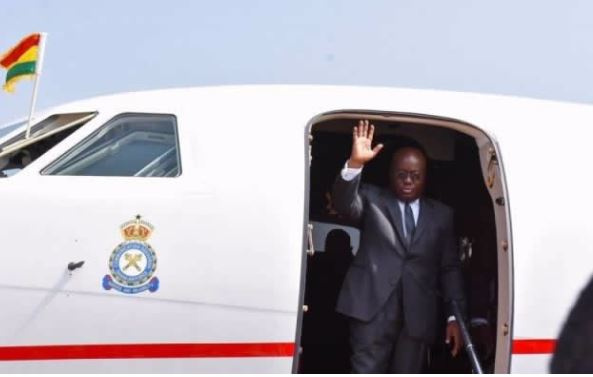 The Deputy National Organizer of the National Democratic Congress (NDC), Mr Edem Agbana has chastise the slow pace with which the government and the National Disaster Management Organisation (NADMO) has responded to the plight of the people of Agavedzi in the wake of the destruction of their properties by tidal waves.

Speaking on TV3 NewDay on Friday, June 4, he noted government does not know what to prioritize adding the €15,000 spent by the President on just an hour trip in his recent travels was enough to provide enough relief items for the people.

We don’t have resource constraint

According to him, the country have enough resources at it disposal to help the inhabitant of the Ketu South who have been rendered homeless and without livelihood and rubbished claims by the ruling New Patriotic Party(NPP) Communicators that the delay was due to resource constraint.

“People are suffering; the people are crying, pregnant woman, children, babies, the aged, the sick, these people are homeless, they are crying for help and you want a to accept that we have resource constraint, we don’t have resource challenges in this country, What we have is that leadership does not know what to prioritize,” he said in a discussion monitored by GhanaPlus.com.

“We have resource constraints but your President is flying jet paying over €15,000 an hour that is enough to provide relief items for the people of Agavedzi,” Mr Agbana added.

Hundreds of residents at Agavedzi in the Ketu South Municipality in the Volta Region have been rendered homeless and without livelihood after tidal waves washed away their homes and properties.

READ ALSO:  Spit your bile in the face of Amoako Attah, mine is to lobby – Sam George tells #NameAndShame campaigners

TV3 report, over 1,000 homes inhabited by some 2,000 people in the fishing community was washed away by the sea forcing many to abandon the community.

Resident have called for the continuation of a sea defence project government started by the previous to save their lives and properties.