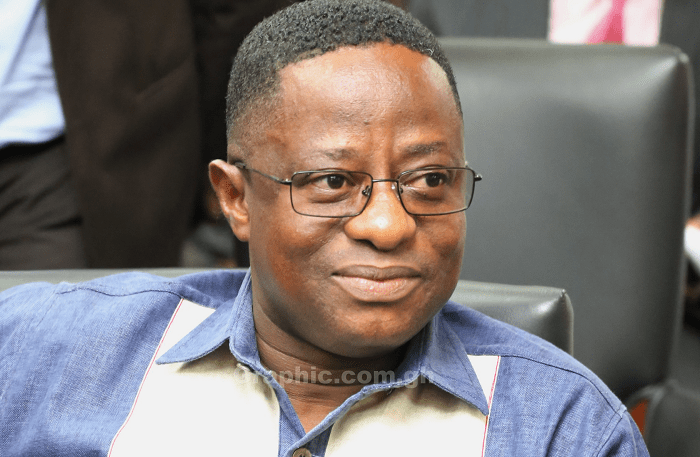 The Supreme Court has allegedly indicated that the Member of Parliament-elect for the Hohoe Constituency, Mr Peter Amewu cannot be held responsible for the infractions committed by the Electoral Commission in the just ended 2020 elections.

It has therefore directed for the case to be continued at the Ho court in the Volta Region.

The information was shared by the President and Founder of IMANI Centre for Policy and Education, a policy Think Tank, Mr. Franklin Cudjoe who was at the Supreme Court hearing on Tuesday, January 5, 2021.

“I was in court. SC essentially said Amewu can’t be held responsible for the sins of the EC. That the matter of SALL should continue at the Ho court. Yes, my phone’s alarm inadvertently rang in Court,” his tweet reads.

"I was in court. SC essentially said Amewu can't be held responsible for the sins of the EC. That the matter of SALL should continue at the Ho court. Yes, my phone's alarm inadvertently rang in Court.

The Swearing-in of the President-elect of the Hohoe Constituency in the Volta Region, Mr Peter Amewu had been in contention following the Ho Court ruling restraining the electoral Commission from gazetting him as Mp for the Area.

The ruling was as a result of a case filed by the renowned legal practitioner and a member of the National Democratic Congress,(NDC) Lawyer Tsatsu Tsikata on behalf of four (4) communities in the region we were denied the opportunity to vote in the elections.

The communities were Santrokofi, Akpafu, Likpe, and Lolobi.