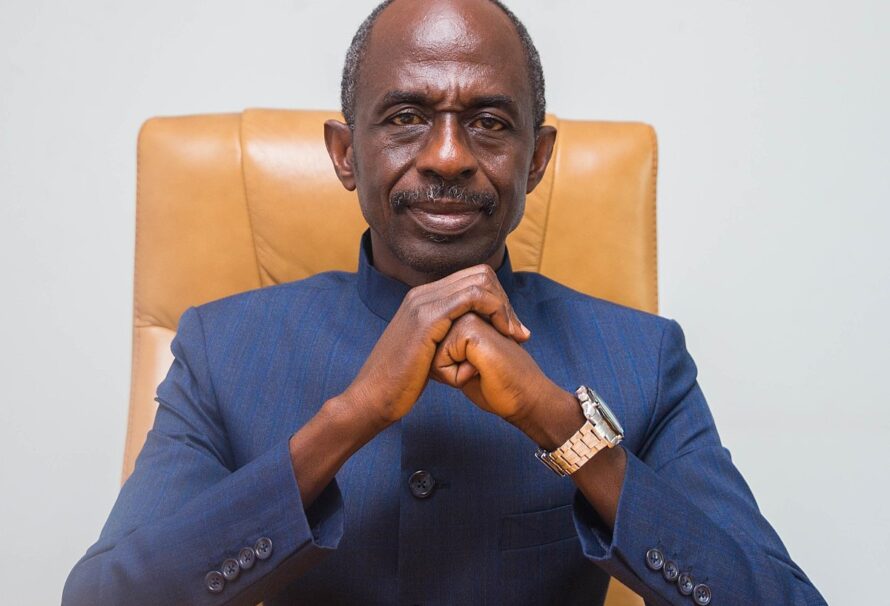 General Secretary of the National Democratic Congress (NDC), Johnson Asiedu Nketia has been appointed as a member of the Parliamentary Service Board.

The Speaker, Alban Babgin made the announcement on Monday, March 29, 2021 in Parliament.

“If you recall, there was an outstanding issue I drew the attention of the House to. In fact, it was the deputy Minority leader who drew the attention of the House to the fact that the Parliamentary Service Board was not yet in place. I wanted to know why and the explanation was that the advice that this House was to give me has not yet been communicated to me. I now have in my hand, the advice of the House. The advice is to the effect that the Committee after a long period of discussion submits for the appointments the names of the following persons…” he said.

The Parliamentary Service Board is responsible for making regulations for the effective and efficient management of the service.

They also have the duty to prescribe the terms and conditions of service of officers and promote their welfare as well.