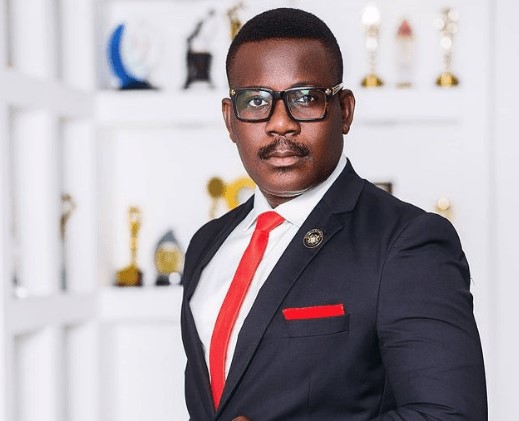 At age 70 you are a grandpa,be playing with your grand children – Johnnie Hughes

Renowned TV3’s broadcaster and NewDay host, Johnnie Beresford Hughes has called for a paradigm shift on how leadership appointments are made into state enterprises in the country.

According to him, until younger persons were appointed to such position instead of the over 70years old and above currently occupying such positions, the country would continue to record losses as had been the case in resent times.

He opined, at age 70, one had limited strength to be at the forefront managerial position, however suitable to occupy advisory roles and called for such to be adopted to enable state enterprises operate effectively and to the benefit of the country.

Mr Hughes made the comment when contributing to discussions on leadership and age on NewDay ChatRoom on Thursday, September 9 monitored by GhanaPlus.com.

He said due to age fatigue, older persons in such positions were unable to perform efficiently adding “they go to the office, they have one, two meetings, they want to go home and sleep because at age 70 you are a grandpa you need to be playing with your grandchild”.

“Until we change the era where 70years old, 80years old people want to be CEO’s of state enterprises, we will continue to account for loses, we will continue to declare all the loses even though we may try to change this, that … you know why? because when they go to the office, they have one, two meetings, they want to go home and sleep because at age 70 you are a grandpa you need to be playing with your grandchild,” he said.

“Am saying that most of them are old they need to pave way for the young people to come in, they need to be playing advisory roles, they don’t need to be the ones in the trenches working,” he added.

It is very common in Africa and even in our country, Ghana to have persons, over 70 years and above in leadership positions unlike the western world.

In Ghana, the President is above 70year, so is many of his appointees heading State owned enterprises.

The recently overthrown Guinean President, Alpha Conde’ is 83 years old and so is many of the leaders in the sub region.