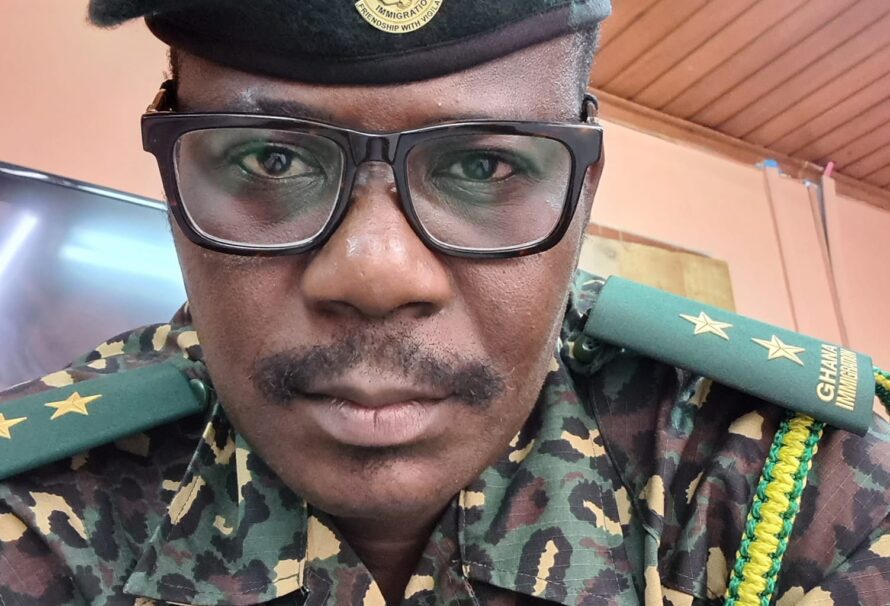 Renowned TV3’s broadcaster and NewDay host, Johnnie Beresford Hughes has descended heavily on young people in politics who had made it a point to defend their political interest and that of their political bosses, the gravity of the issue in contention regardless.

Describing them as political babies tie to apron strings of retirees he has asked them to back off and allow responsible Ghanaians who pay taxes to the state to speak when need be.

According to him, political actives were over and until such time that the state allow same again in 2024, they ought to shut up and allow those whose lives were affected by the problems of the country to speak since most of them perhaps still depends on the families for survival

“Perhaps you don’t even pay electricity bill, you still go to your father’s dining table to go and cut bread, we pay. Perhaps you don’t pay accommodation like a lot of people, we do. Perhaps you don’t even manage a home, we do so we are asking you to back off, let the people who take responsibility at home, the family and friends take care of nephews and nieces who earn very little but have to support big budget and yet their light goes off and their children keep turning around in the heat speak,” he emphasized.


Mr Hughes was speaking about the intermittent power supply being experience in the country and constant heckling by some young politicians on anyone who sought to raise concern or speak about the situation.

He spoke on TV3 NewDay on Tuesday, April 13 monitored by GhanaPlus.com

He questioned why young people who should be at the forefront of the country’s developmental agenda should be the ones to dance to the tune of political parties when ever issues of national crises and interest emerge.

“For me, my saddest and low moment and I have many of those, the individuals who are saying you are playing politics with this, check their ages, very young people so the question I ask myself is why would young people, very young people like ourselves be so tie to the apron string of retirees who are still in active politics either on both side and they will be the ones who find it their duty to tell us not to talk about things that are affecting us directly”.

Mr Accountability as affectionately called, maintained such young politicians need to stay off their back and allow the voices of responsible Ghanaian be heard by those who matters.

“Let those who have families who cannot find sanitary conditions, whose water are not flowing to have water to wash their hand with soap under running water, let them speak”.

“If you have your freebies enjoy it. If you have a hand out from politicians enjoy them but let those of us who are waking up this morning to work, speak, allow us,” he added.