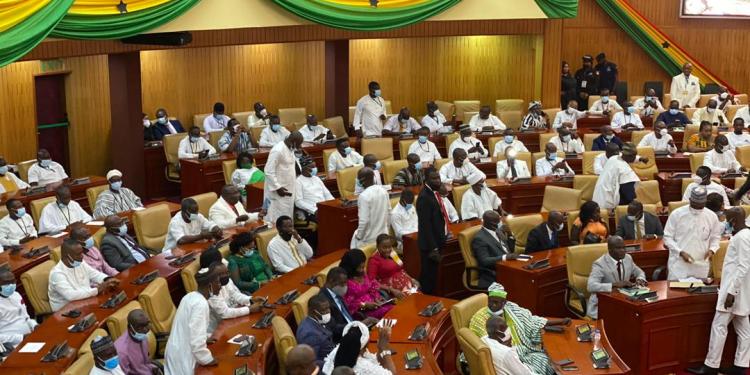 According to the report the NDC MPs claims they won the majority in the just ended the 2020 election hence their decision to occupy the seats reserved for the majority at the right hand side of the Speaker of Parliament, Hon. Mike Ocquaye.

The National Democratic Congress(NDC) has since even before the declaration of the December 7, election results had maintained that the party won by 40 seats and would not allow anybody to deprive them of their majority in Parliament .