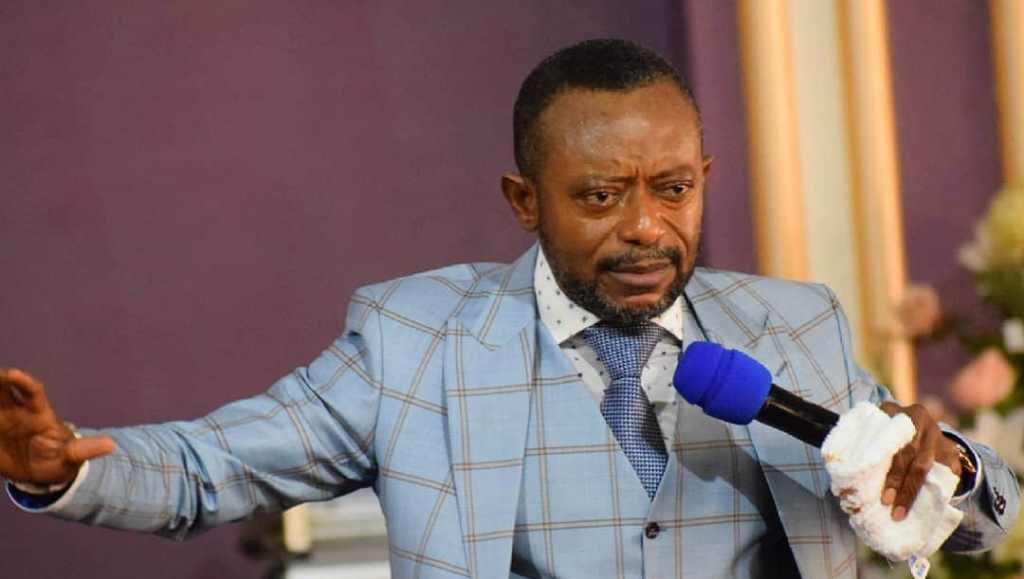 The Founder and Leader of the Glorious Word Power Ministries International, Reverend Isaac Owusu Bempah  has been granted bail.


TV3 Midday News report monitored by GhanaPlus.com said he was granted bail today, Wednesday, September 15 after his lawyer, Garry Nimako Marfo pleaded for his bail on the grounds of ill health.

The popular prophet was granted a 200,000 cedis bail with two sureties by an Accra high court.

The Rev Minister took ill on Monday evening while serving a one week remand and was rushed to the Police Hospital in Accra for medical attention.

Police sources revealed he spent two hours at the hospital and was discharged.

Rev Owusu Bempah was remanded into custody on Monday, September 13 following his arrest on Sunday for assaulting and injuring police officers deployed to effect his arrest for leading men welding and brandishing weapons in the house of converted fetish priestess, Patricia Asiedu, popularly known as Nana Agradaa.

The popular election prophet was seen in a viral video sighted by GhanaPlus.com with men wielding and brandishing weapons at the house of Nana Agradaa in broad day light.