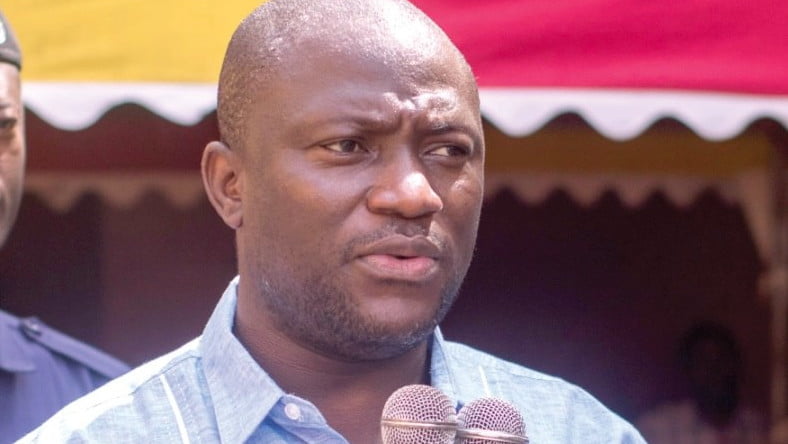 The Mayor of Accra, Mohammed Nii Adjei Sowah has said that constructing a mortuary for Muslim communities in the country is not a priority for Muslims.

That he said was because a Muslim corpse in normal circumstances may not be in the mortuary for more than 24 hours suggesting that the campaign promise by the ex-President and Flagbearer of the opposition New Democratic Congress (NDC) John Dramani Mahama was a total misplaced of priority.

“Just a couple of days, I have been reading about candidate Mahama talking about constructing mortuary in the Muslims communities, I mean that is not on for Muslims. That is not a priority”.

The Metropolitan Chief Executive Officer of Accra was speaking on Citi TV’s Face to Face with Umaru Sanda on Tuesday, September 22, 2020.

READ ALSO:  I am sorry if I offended you during the campaign, Prince David Osei

The Mayor who is a Muslim himself said, what Muslim communities require was education, employment, and capacity building to keep them at par with development.

“The point is that what is your priority, is it the priority for Muslim communities to build mortuaries for them? Or to provide them with education, employment, capacity building, that is what you need”.

Ex-President John Mahama was reported to have said that the NDC government would build an estimated 300 mortuaries in Zongo communities across the country when voted into power come December 2020.

According to the report, building the mortuaries for the religion noted not for leaving their dead bodies in the mortuary for more than 24 hours unless on special cases, he said was part of his party’s plan to develop the Zongo communities.

The campaign promise has since received uproar among a section of the Muslim communities in the country.