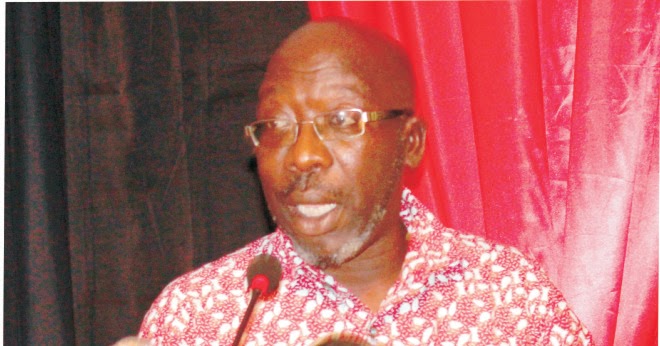 The Director of International Affairs of the Convention People’s Party (CPP) has described contempt of court as dictatorial, anachronistic and colonial nonsense which needs to scrub out of Ghana’s laws.

According to him, every public official deserve to render accountability to the people and it was only through questioning that that could be achieved.

“I even heard that some people were saying that why should people go before the appointment appointee. The United state of America where we take all our inspiration from ain’t the secretaries of the various positions being questioned by the congress …so what is wrong with we doing that.

He was reacting to Justice William Atuguba, a former justice of the Supreme Court of Ghana’s call for the party’s to accept the outcome of the 2020 election petition.

He explained the judiciary like any public institution was answerable to the people and questioned why one would be cited for contempt of court just by questioning a court’s decision.

“And who says that we can’t question the justices. Look appropriating certain extraordinary powers to some few groups of people, if you say that, you are in contempt of court, and all that, they are dictatorial, anachronistic, colonial nonsense, which must be done away with,” he said.

“Why is it that when you criticize the President that is not contempt but if you criticize a judge, it is contempt, who is a judge? Is he an extraordinary being that he has extraordinary information which we all don’t have, or knowledge for that matter?”.

He was of the view, the court’s decision not to allow the petitioners the interrogatories and also ruling in favour of  EC’s Chairperson’s elect not to testify was wrong.