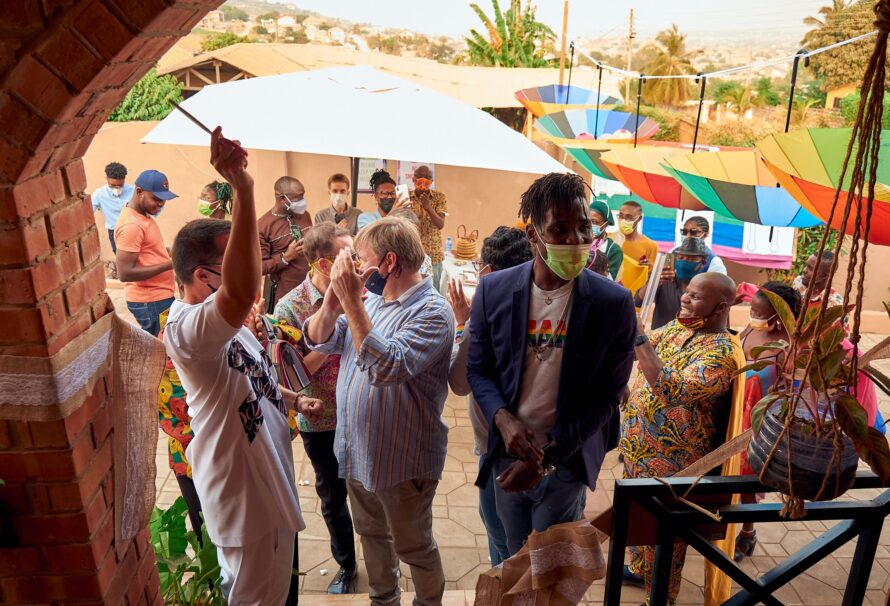 Journalists  Against the LGBTQ +Ghana, an anti gay organization made of some individual from the Ghanaian media fraternity have petitioned the government to declare as persona non grata, the Australian High Commissioner to Ghana and also the Danish Ambassador to Ghana for supporting Lesbian, Gay, Bisexuals, Transgender and Queer Individuals (LGBTQI) community in the country.

The two, Messrs Gregory Andrews and Tom Nørring respectively, were reported to have attended the opening of the offices of the LGBTQI in Accra on Thursday, February 2, 2021 and pledged their support to the organization.

“And we are also on the two ambassadors, that is the Australian high commissioner and Danish ambassador for supporting this. We have called on the government of the republic to declare them persona non gratta,” he said.

Speaking on Metro TV’s Good Evening Ghana, current affairs programme, on Tuesday, February 23, monitored by GhanaPlus.com, a representative of the Journalists Against the LGBTQ +Ghana, Mr Isaac Boamah Darko said the petition was in connection with the two diplomats presence at the opening of the LGBTQI offices.

He disclosed the organization has written officially to the President, Nana Addo Dankwa Akufo-Addo concerning the actions of the two.

LGBTQI is immoral, illegal and illegitimate

According to him, LGBTQI was illegal, immoral and must not be allowed in the country adding that their mandate as journalist was among other things to educate, inform and transform society and would not sit idle while the community perpetrate their immoral act.

“It is illegal, it is immoral, it is something that we as Ghanaian not all most Ghanaians frown on and we should just not allow it to go on,” he added.