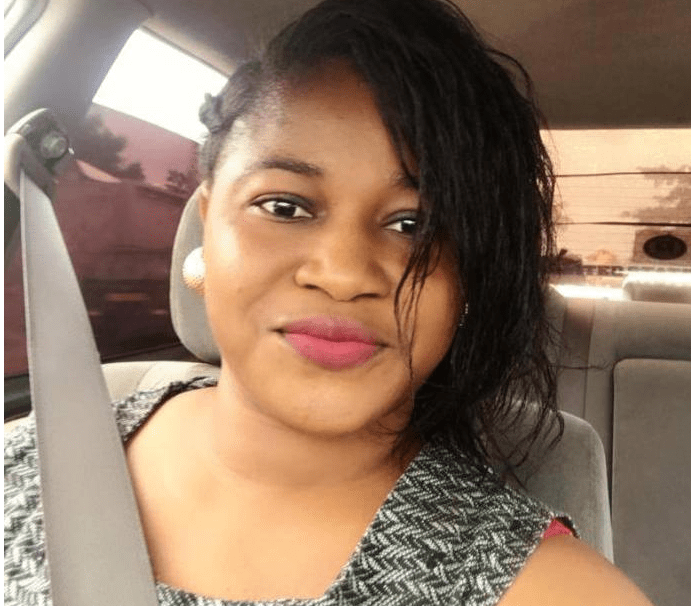 A Deputy Director of the Youth Employment Agency (YEA) has allegedly beaten his girlfriend to death.

Mr Philip Caezar Kumah was reported to have beaten his girlfriend to death at Akatsi North in the Volta region.

According to the Volta Regional Police PRO, Sgt. Prince Dogbatse, the victim Elizabeth Yesutor, complained to her friends about the constant abuse by her lover but failed to heed to advice to report the abuses to the police.

“I had background information on the issue and so I asked the victim to report to the police but that didn’t happen. The gentleman is now in our custody and hopefully, we’ll be going to court today, then we’ll see what happens.

“In one such case, she was hospitalized but after she gained her health back, she went to withdraw the case. There have been various instances where he had abused this lady,” Sgt. Dogbatse told Francis Abban on the Morning Starr Thursday.

The victim died at the Ho teaching Hospital on Monday, March 8, 2021.