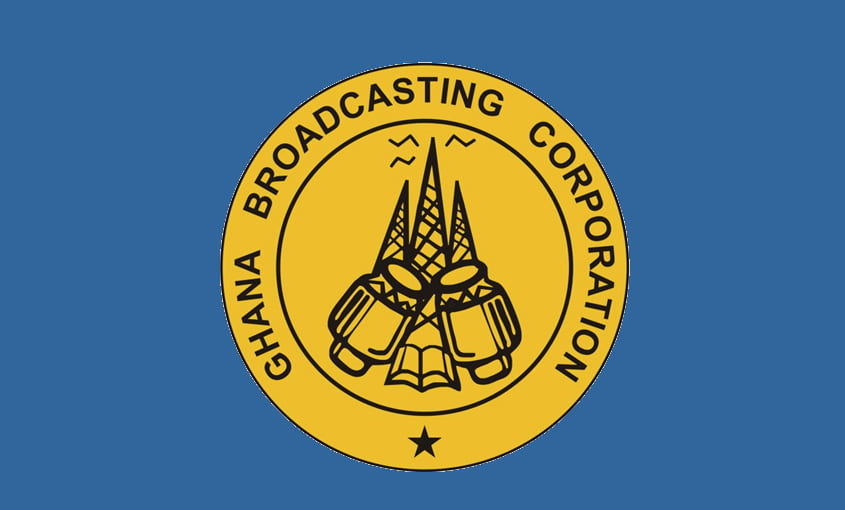 Directive will collapse GBC, we are unable to comply, GBC tells Ursula Owusu-Ekuful

Directors of the Ghana Broadcasting Corporation (GBC) have said that the State Broadcaster is unable to comply with the directive from the Minister of Communication, Mrs. Ursula Owusu Ekuful to reduce its six operative channels to three.

The directive, the directors said has the potential of collapsing the institution which 24-hour channels had been specifically, positioned to reflect its mandate as a State Broadcaster, a Public Service Broadcaster, and Commercial Broadcaster.

“This request will also impose serious budgetary and human resource challenges on the operation of GBC indeed; can collapse the public service Broadcaster,”

GBC’s decision was communicated in a letter addressed to the National Media Commission to sought for its intervention on the development.

The letter dated July 7, 2020, was signed by the Director-General of the Corporation, Prof Amin Alhassan.

“GBC currently operates GTV, GBC News, GTV Sport +, GTV life and Ghana Learning TV, complying with the request of the Hon. Minister will mean GBC has to lose 3 of these channels. It will virtually mean that GBC will have to reduce operations by half” the letter reads.

GBC call on NMC to Intervene

Unable to comply with the directive, GCB had called on the National Media Commission, a state agency responsible for the registration, regulation, and monitoring of the media in the country to intervene.

“As can be seen from the focus of each channel, GBC is unable to respond to the request to the Hon. Minister of Communication. It is the expectation of the board that the NMC will intervene to help save the State Broadcaster from the consequences of having to operate with only three channels,” the letter said.

On June 26, 2020, the Minister of Communication directed the GBC to reduce it six operating digital channels to three in 60 days.

The directive, she said was to free space on the country’s National Digital Terrestrial Television (DTT) platform which is currently at full capacity.