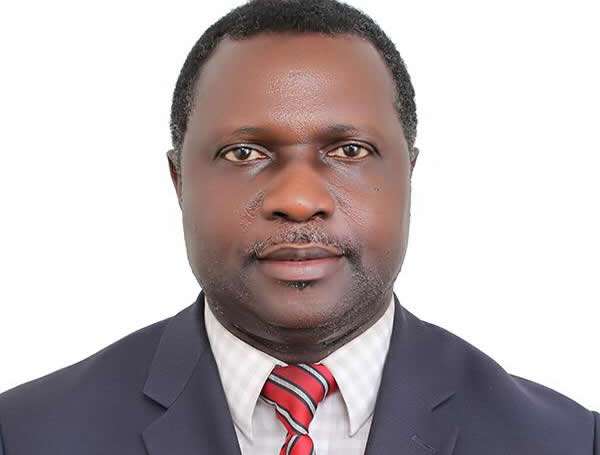 A Fraud and Security Analyst, Mr Richard Kumadoe has said that the Education Minister, Dr. Yaw Osei Adutwum must take responsibility for the discriminatory text books which has found its way into the Ghanaian market.

According to him, he was part of the administration under which the books were to be introduced when the curriculum was change nearly two years ago and should be able to answer questions on the development.

“These books are supposed to be supply for more than a year, the Minister now was the Deputy Minister for Education. He just left off from vetting and he has been approved, should that not be one of the questions to asked him? and should he also not take responsibility for the mess we are seeing? This is the way is suppose to be,” he said.

Mr Kumadoe was speaking on TV3 NewDay on Tuesday, March 16, 2021 monitored by GhanaPlus.com.

He expressed his disappointment that the regulatory authority, does not have mechanism to check such mishap.

The Ghanaian social media space has been awash with controversial primary school textbooks with discriminatory content about the Ewes for weeks  generating public uproar across the country.

The National Council of Curriculum and Assessment (NaCCA)  and publishers have both indicated the book found its way into the the market on their blind side since they had not been approved for use.

The books, one of which was published by the Badu Nkansah Publication, has been described as discriminatory and a grand agenda by certain individuals to deliberately denigrate, vilify, indoctrinate and poison the minds of young people against the Ewe people of Ghana”.

Badu Nkansah Publication since apologized for the unfortunate development and recalled the text book from the market.

They also explained the content circulating on the various social media platforms was not part of the final publication which was currently pending approval.