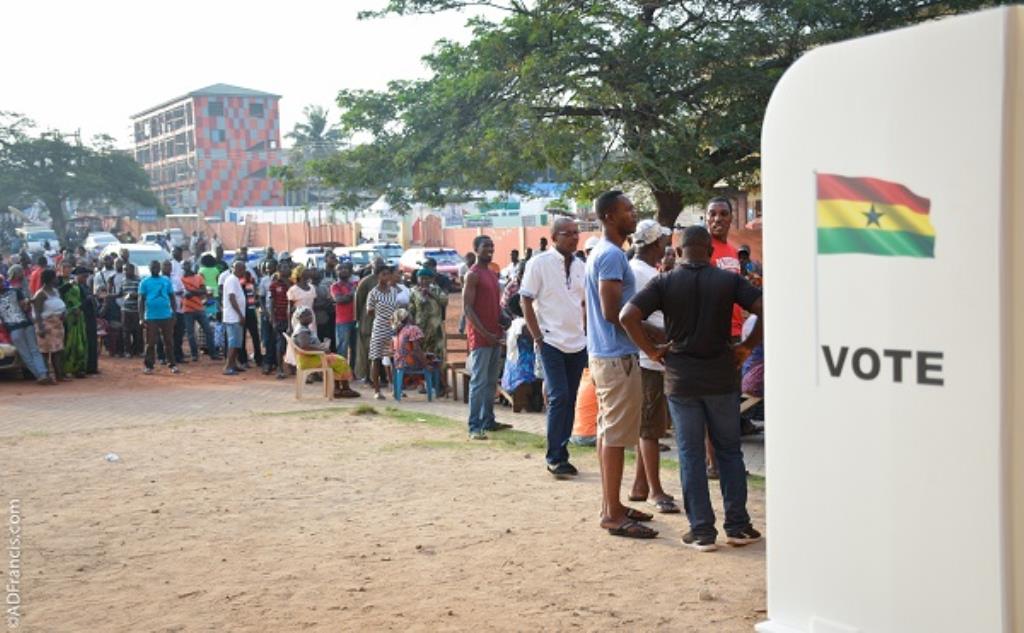 The flag bearer of the United Front Party (UFP), Nana Agyenim Boateng, also known as Gyataba has filed a suit at a High Court in Accra for an interim injunction to restrain the Electoral Commission (EC) from proceeding with the conduct of the elections scheduled for December 7, this year.

Nana Agyenim Boateng, one of the five aspirant disqualified by the Commission early this week from contesting the polls over forged signatures is seeking for the court to grant his application as failure will, among other things, deny Ghanaians “the opportunity of electing their preferred candidate as president of Ghana”.

A report by Graphiconline said the write of summon of the case described the EC’s decision to disqualify him as “irrational” and “illogical” adding that the decision was in violation of the Constitutional Instrument (CI) 127 and Article 23 of the 1992 Constitution.

“He explained that the EC has even gone ahead to conduct balloting for positions for 12 other presidential aspirants without the involvement of the UFP flagbearer “and has stated its intention to print ballot papers without the name and participation of applicants,” the Graphic report said.

The High Court has since scheduled to hear the case on Monday, November 2, 2020.

The Jean Mensa led Electoral Commission, on Monday, October 19, disqualified five of the seventeen (17) presidential aspirants who filed to contest in the December 7 elections.

The two others were Kofi Koranteng and Mauvrich Kofi Gane, both independent candidates.

Twelve others, including 58-year-old cocoa farmer and founder of the Ghana Freedom Party (GFP) Madam Akua Donkor, were cleared to contest this year’s presidential elections.