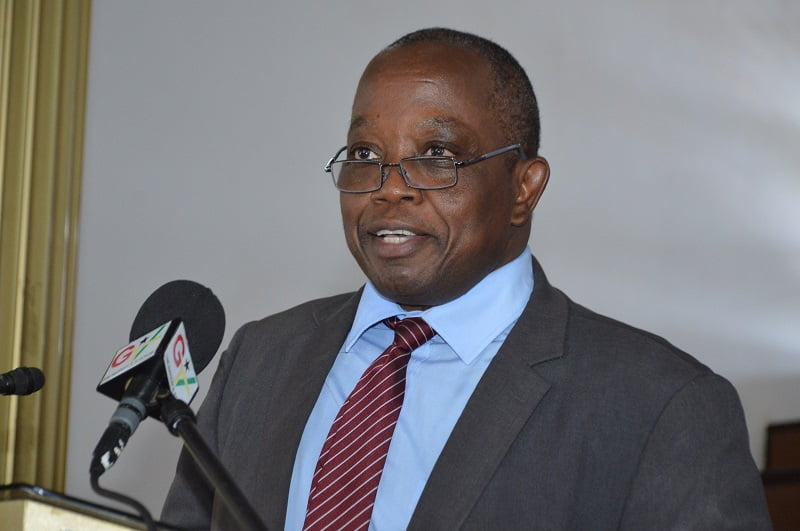 The nationality and date of birth of the Auditor – General, Daniel Domelevo has become a matter of contention as he prepares to resume work tomorrow, March 3, 2021.

Mr Domelevo was directed by the President of Ghana, Nana Addo Dankwa Akufo-Addo on June 29, last year to take his accumulated annual leave of 124 working days with effect from Wednesday, July 1, 2020.

His leave was subsequently extended to 167 days.

“The President’s decision to direct Mr. Domelevo to take his accumulated annual leave is based on sections 20(1) and 30 of the Labour Act, 2003(Act 651) which applies to all workers, including public office holders such as the Auditor General. According to the Act, a worker is entitled to an annual leave with full pay, in a calendar year of continuous service, which cannot be relinquished or forgone by the worker or employee,” the statement said.

The Auditor-General is expected to return from his compulsory leave tomorrow, March 3.

Domelevo is not a Ghanaian

However, report by 3news.com on Tuesday, March 2, said the Audit Board in a three-page letter addressed to Mr Domelevo has said he was not a Ghanaian but a Togolese.

His date of birth was also being questioned adding that he was due for retirement on June 1, 2020.

“Records at the Social Security and National Insurance Trust (SSNIT) completed and signed by you indicate your date of birth as 1st June 1960 when you joined the scheme on 1st October 1978,” the letter said.

“The records show that you stated your tribe as Togolese and a non-Ghanaian. That your home town is Agbatofe,” the letter added.


“The date of birth on your Ghanaian passport number A45800, issued on 28th February 1996 is 1st June 1961. That place of birth is stated as Kumasi, Ashanti Region,” the correspondence stated.