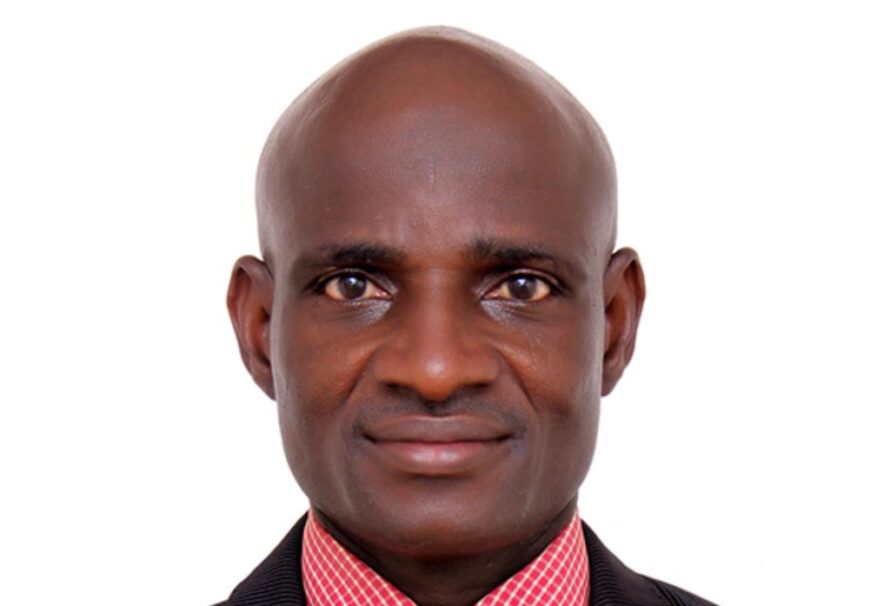 A Political and Governance Expert, Dr Muhammed Marzuq Abubakar has described the brouhaha surrounding the Auditor-Generals compulsory leave and return as what he termed as a “political covid of multiple variants” and an injustice of the highest order.

He had therefore, called on Ghanaians to rise up against such injustices in our society.

According to him, the variants, a tribute to injustice and corruption in the country in Mr Domelevo’s  includes age, ethnicity, citizenship, partisanship and finally corruption adding that such variants were a danger to the country’s fight against corruption.

“I see it as injustice of the highest order. In fact permit me to described it as “Political Covid of multiple variants and let me count the dimension of the variant, 1:, ethnic citizenship,2: partisan variant 4: corruption variant and I think it up to all Ghanaians to rise and desist this injustice”.

“The man initiated a mechanism to fight corruption and you responded by punishing him without any due process. He accepted the punishment went and came back, now he does not even want to do anything, he hasn’t mention that he is coming to continue the fight and you have been able to find something against his nationality, against his ethnicity, against his age, I did not even mention the age variant, complete COVID and this is a tribute to injustice and corruption in the country, we must rise against that”.

Be Concern about the injustice being done to Domelevo

He explained Mr Domelevo had paid his due as a Ghanaian and does not deserve the injustice being leashed out on him having  served the country in such capacity.

Mr Marzuq noted what the renowned civil servant predicament should be a matter of concern to all Ghanaians, his political affiliation and his suppose Togolese lineage regardless.

The governance expert questioned the need for ECOWAS, the African Union and the likes, if one cannot work freely in another country, if indeed Mr Domelevo was a Togolese.