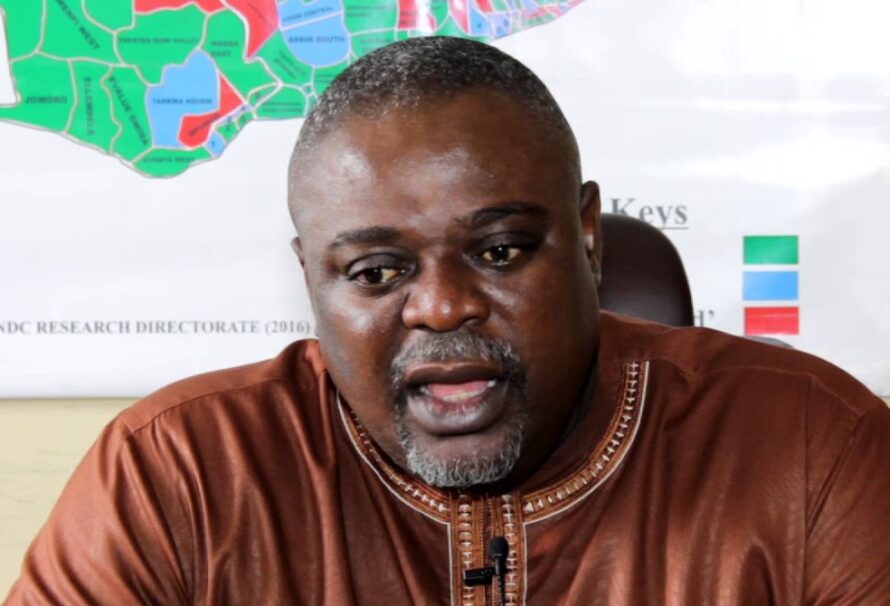 The Founder and Chief Executive Officer of the Atta-Mills Institute, Mr Samuel Koku Anyidoho has said that the election of former Member of Parliament for Ningo Prampram Constituency, Enoch Teye Mensah, was an indication that Ghanaians were beginning to embrace well what he described as “mindset transformation revolution”.

“The election of Honourable ET Mensah to the Council of State by the People of Greater Accra is a strong testimony to the fact that, the, Mindset Transformation Revolution, is beginning to sit well with Ghanaians. Ghana First”.

The NDC astute politician garner all 100 percent votes cast to win the election of  to represent the region on the advisory body for the President, Nana Addo Dankwa-Akufo-Addo in his second term over other contenders, some of whom were from the ruling New patriotic Party(NPP).

This years’ attempt makes it the second the NDC royalist had contested to serve under the NPP government, his  first attempt, however was unsuccessful.