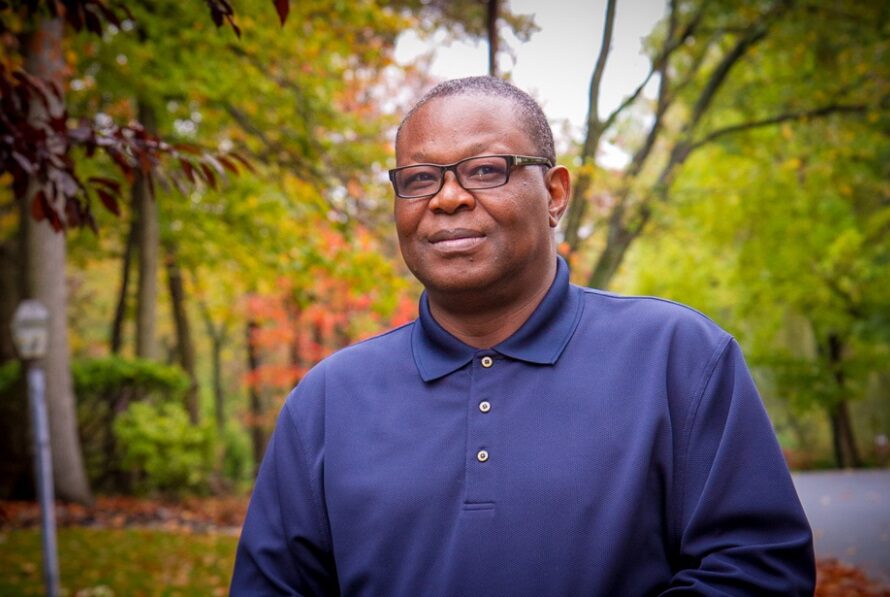 The United Nations Special Mediation Adviser, Emmanuel Bombande has said that the current Jean Mensa led Electoral Commission has lost its opportunity to demonstrate to the world that they could be the best as far as elections were concern.

According to him, the commission lost the opportunity when they nip in the bud, consensus building, and dialogue a long-standing custom which has characterized the country’s democracy in its processes leading to the December polls.

“Let me say this, the Electoral Commission we have at the moment, they missed the opportunity at this stage to demonstrate not only to the people of Ghana but to the whole world that they could be the best of the best”.

“I thought we lost the opportunity when the consensus-building was de-emphasized”, Bombande said.

Mr. Emmanuel Bombande made the comment in an interview with TV3 over the commission’s preparedness towards the elections, a few days away from now.

“The norm that we set for ourselves is the secret and what is that norm-setting, consensus building, dialogue of the key stakeholders that you talked about. But the interesting thing is, the current Chair of the Electoral Commission; Mrs. Jean Mensa is in my view one of the strong contributors to the norm that we have set and we have to recognized that as the Executive Director of IEA she played a very important role in how our democracy evolved at the level of dialogue and consensus-building among key stakeholders”, said.

We still have time to result to dialogue and consensus building

The conflict resolution, peacebuilding, and development professional said it was not late for the commission to go back to the norms which he said the EC Chair Jean Mensa played a major role in its institution going forward.

“We still have the opportunity to ensure that the final preparations regardless of where we have come from are base on consensus building of the key stakeholders.  So it is not too late in the day that any decision from here on, let us find the table of dialogue and make those decisions collectively”.

The Electoral Commission has come under intense criticisms from the opposition National Democratic Congress (NDC), especially, for lack of openness and communications in processes leading to the December polls.

They have also questioned so many other decisions, they believed the commission made without their prior knowledge including the registration of Senior High School (SHS) students and printing of new cards for legible voters whose ID numbers were duplicated by the machine, etc.