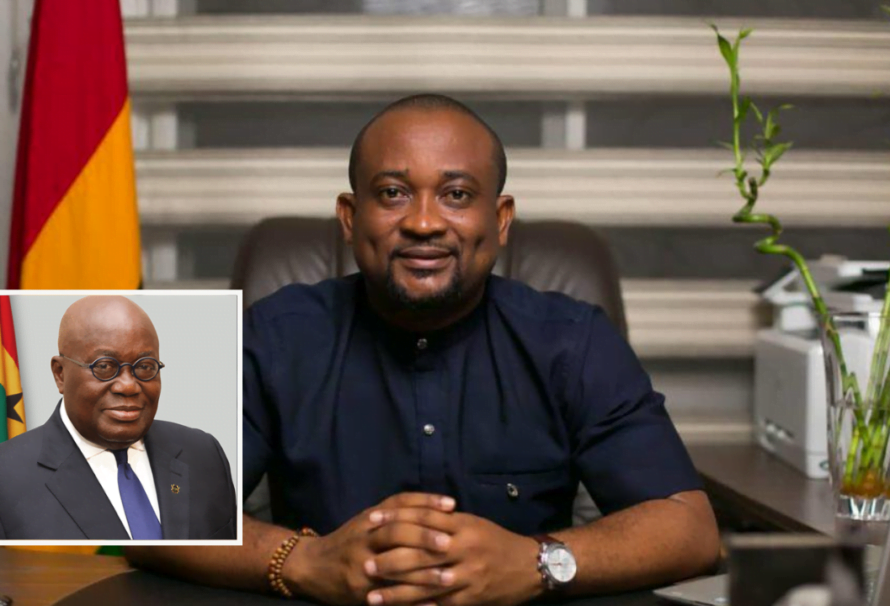 Mr. Pius Enam Hadzide, the Deputy Minister of Information, has heralded the performance of the Akufo-Addo government during its first term as compared to previous governments since the Fourth Republic.

According to him, no administrations including the high performance of the Kufuor administration could be a fair comparison to the Akufo-Addo led government.

Speaking on ‘Wonsom’ on Kasapa 102.5FM he noted that “since 1992 no government had been so distinct in its performance and dedication to its cause in its first term. The amount of work and development brought by the Akufo-Addo government had been a pleasant surprise for most Ghanaians”.

The Minister acknowledged the performance of the government within the four years as even the venerable Agyekum Kufour’s government could not match it.

Our Policies are flourishing

“Numerous policies and programs such as the Free SHS, 1D1F, NABCo, Planting for Food and jobs among many others which have to a large extent continue to improve the living conditions of Ghanaians. And all these have been done it this government’s first term,” Mr. Hadzide added.

He agonised over the fact that each time the New Patriotic Party (NPP) took office from the National Democratic Congress (NDC) they were riddled with huge debt and an economy left in terrible condition.

READ ALSO:  Ghana's economy have been stabilized under my government- Akufo-Addo

“Whenever the NDC loses power and we come on we are faced with a weak economy and it can take years to stabilize the economy. With an economy that was growing at 14 percent when he took over, Mr. Mahama supervised a negative growth of it to about 3.4 percent. But when we took over had it not been for COVID-19 the economy was growing at over 7 percent on the average. There’s no doubt that the NPP are better managers of the economy,” the Minister stated.