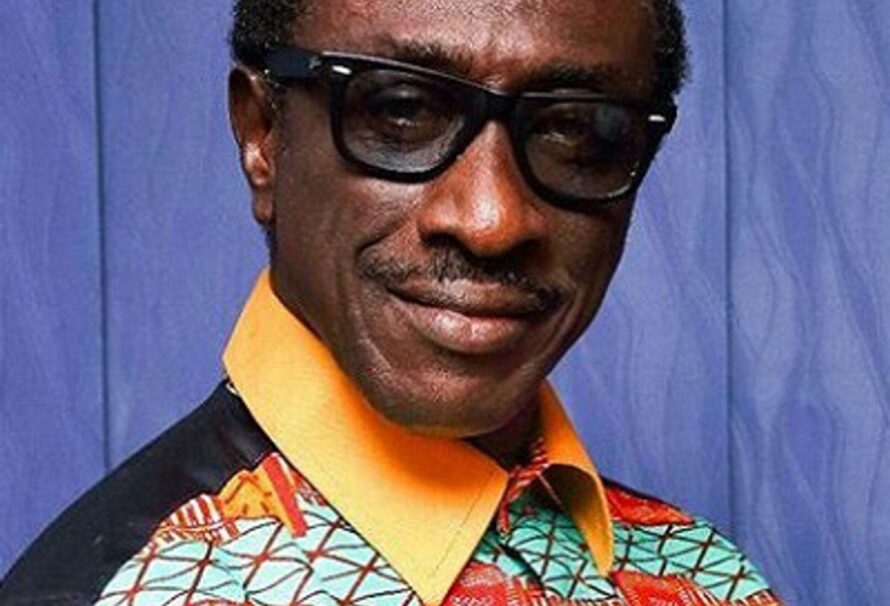 The KSM Show host in a twitter post on Wednesday, May 6, sighted by GhanaPlus.com called for a fix in the double standard by Ghanaian politicians whereby problems of the country were attributed to citizen’s bad behavior whenever they were in power and to bad leadership whenever in opposition.

#FixTheCountry campaign, a social media campaign demanding a change in governance system of the country, same had been happening.

Members of the ruling government have mounted a stiff opposition against the campaign which had raised issues such as high cost of living, abandoned government projects, the country’s debt stock, lack of basic social amenities, indiscipline, lack jobs for the teaming youth, destruction of lands and water bodies through illegal mining among others and called on the government to fix them to make Ghana a better place worthy of living.

The opposition on the other hand is solidly behind the campaign blaming the government for the hardships in the country.